"Martin’s inability to understand Brexit after all this time would be amusing if it wasn’t so damaging to the rest of us," wrote one person. 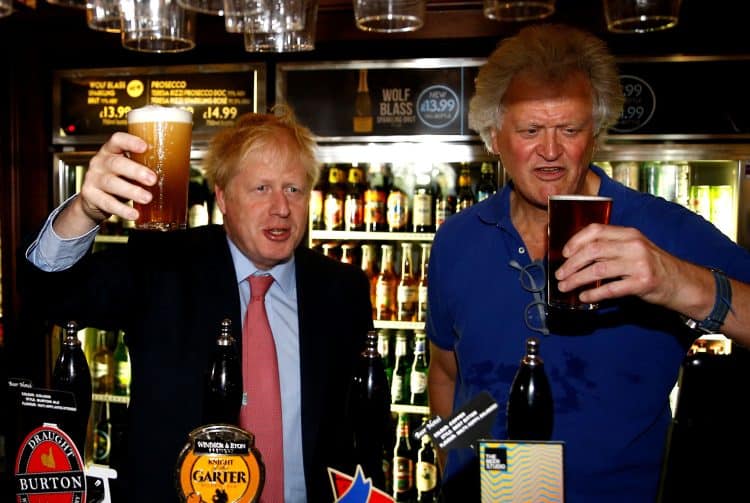 In an exclusive interview with The Times, Wetherspoons owner and prominent Brexiteer Tim Martin said he feels let down with how the Government has handled Brexit.

It comes as it is likely that Liz Truss will win the Conservative leadership race today, before being handed the keys to Number 10 the following day.

Europe is anticipating the prospect of Liz Truss as Britain’s next prime minister with a mixture of irritation and unease.

Asked last month whether French President Emmanuel Macron was a “friend or foe” of Britain, she replied: “The jury’s out.”

“One must also give the new prime minister a chance,” said Nils Schmid, foreign policy spokesperson for the ruling Social Democrat party. “But anyone who believed that things could not get any worse after Johnson is being proved wrong. Many of Mrs. Truss’ statements are unfortunate or wrong.”

Martin has called on the government to ‘Get rid of the f***ing tariffs to make Brexit work.’

He told the newspaper: “ “One of the big advantages of Brexit is to get rid of the f***ing tariffs”

“They haven’t done it!

Mr Martin said: “Tony Blair hit the nail on the head when he said Boris doesn’t have a plan.”

Martin’s comments about getting rid of tariffs was met with astonishment online: