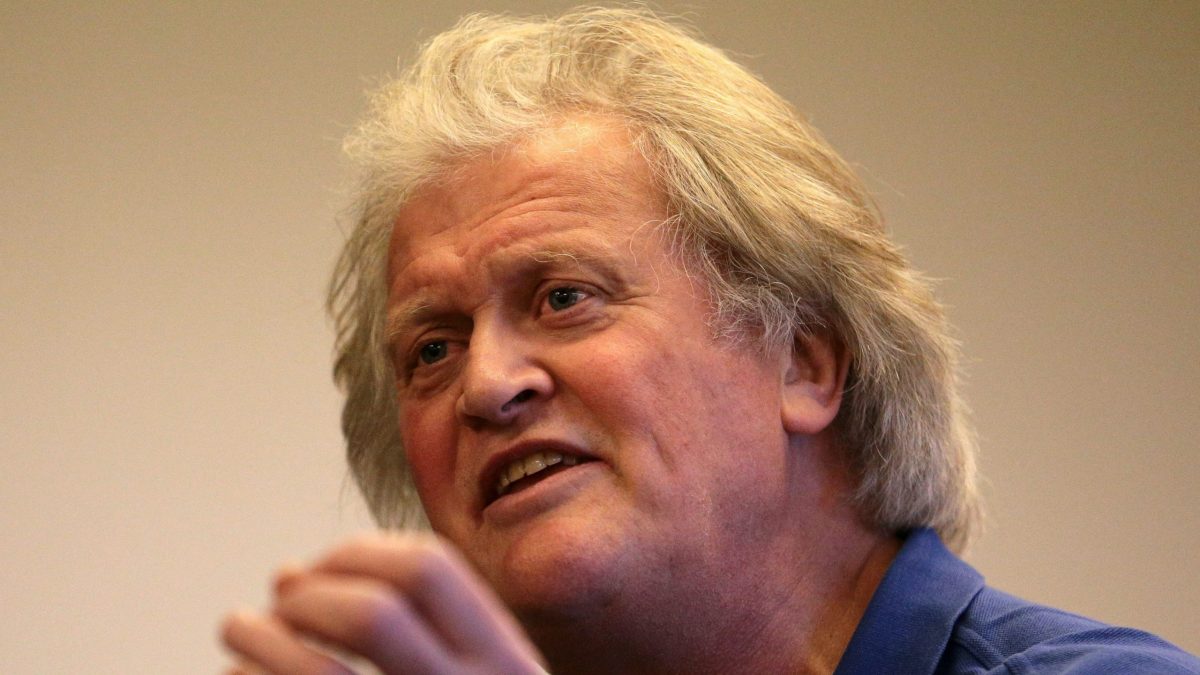 Tim Martin has bemoaned the government’s handling of Brexit, saying he feels let down with how Boris Johnson managed the UK’s split with the European Union.

The Wetherspoons boss, who campaigned passionately for the divorce, said the UK has made use of the benefits of being apart from the Bloc and is instead just as ‘protectionist’ as the EU.

Speaking to the Times, he said: “One of the big advantages of Brexit is to get rid of the f***ing tariffs.

“They haven’t done it!

The 67-year-old businessman has been vocal about his views on the economy and politics.

In the interview, he said: “Tony Blair hit the nail on the head when he said Boris doesn’t have a plan”, sharing concerns for the future of the pub industry.

Bosses from the UK’s six biggest pub and brewing companies have signed an open letter to the Government urging it to act in order to avoid “real and serious irreversible” damage to the trade.