"The worst-case scenario is a new pandemic starting again, this time from Denmark.” 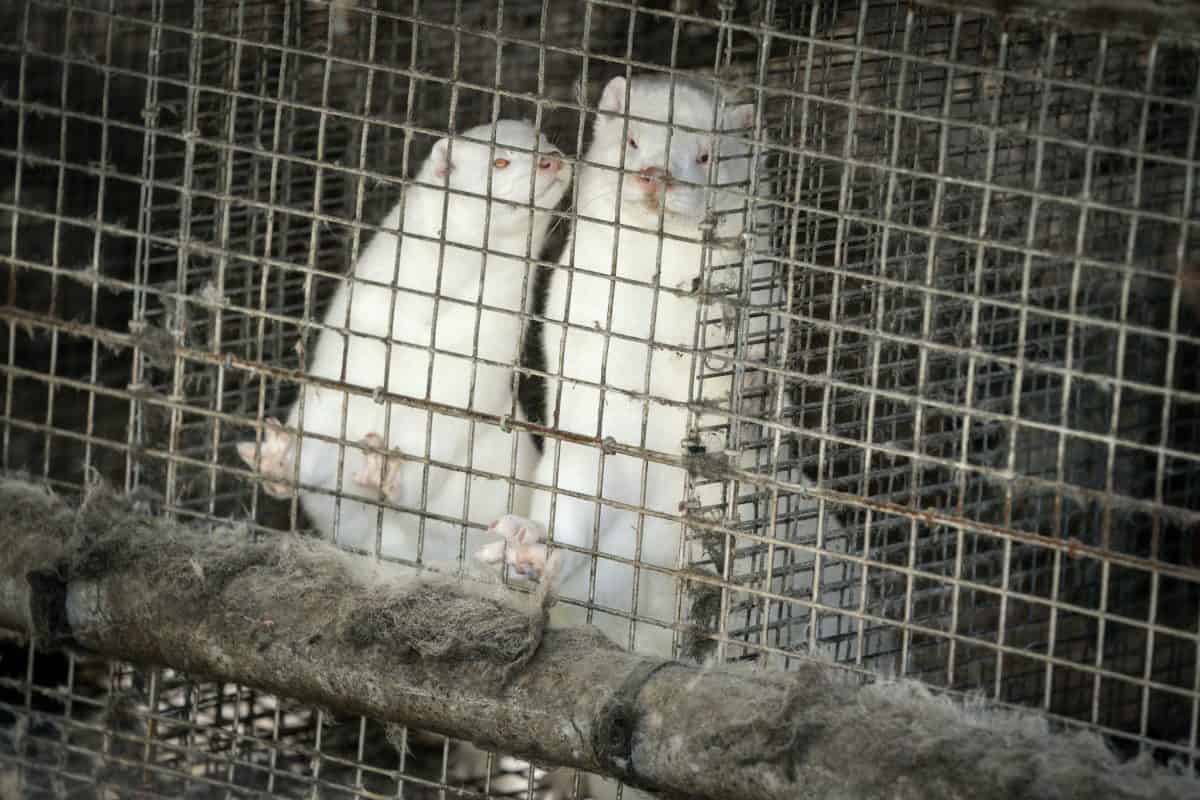 Denmark will gas and incinerate up to 17 million mink in the next few days, amid fears of a threatening new coronavirus strain that could spark a new pandemic.

Covid-19 is believed to have originated in bats and then made the jump to humans late last year, maybe using an animal like a pangolin as an intermediary.

Now Danish authorities are concerned that a mutated version of the virus that was passed from humans to mink appears to have been transmitted back to several people in northern Denmark – with the new strain feared to be more resistant to potential vaccines.

The worrying development has spurred the UK to impose a blanket travel ban on non-British citizens coming from Denmark. While Brits currently in the country will be able to return, they will have to self-isolate for two weeks on arrival.

Denmark is the world’s largest producer of mink, which is farmed for its valuable fur. Culling the entire mink population will essentially close down the industry in the Scandinavian country for several years – welcome news for animal rights activists.

Christian Sonne, a professor at Aarhus University, described the family of mammals that includes mink, badgers and ferrets – known as mustelids – as “ticking bombs”. He told the FT that they appear more susceptible to Covid-19 than other animals.

Alarm was first raised in June, after an outbreak of the altered disease at a care home. A group of four mutations has so far been found in a dozen people in the north of the country, causing several towns to be locked down.

The mutations reportedly affect the spike protein, which helps the virus bind itself to human cells. The spike protein has been the focus of efforts to produce an effective Covid-19 vaccine.

However other experts are more relaxed about the outbreak.

Ian Jones, a professor of virology at the University of Reading, told the FT: “The idea that the virus mutates in a new species is not surprising as it must be adapt to be able to use mink receptors to enter cells and so will modify the spike protein to enable this to happen efficiently.”