Kate Bingham is a managing partner at venture capital firm SV Health Investors, and wife of a Tory Treasury minister. 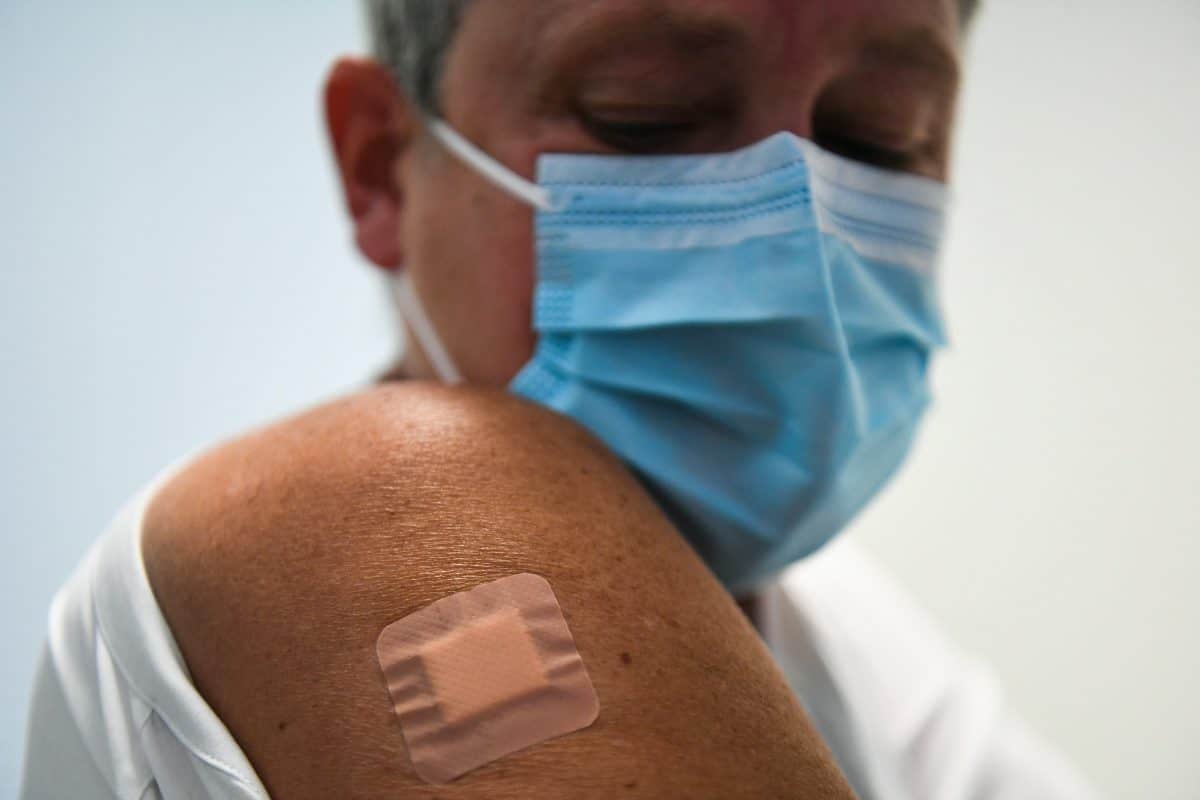 Britain’s vaccine taskforce chief failed to publicly declare that she manages private investments in two companies that are involved in the fraught global race to develop coronavirus drugs.

Kate Bingham – the wife of a Tory minister – is a managing partner at venture capital firm SV Health Investors. According to The Times, two months after she was appointed by Boris Johnson she said it was the “perfect time” to launch a fund that invested in a company researching Covid-19 antibody cocktails.

Last week, the Sunday Times revealed that Bingham had shown government documents to investors at a $200-a-head virtual conference – an appearance that was not signed off by ministers.

One Whitehall source told The Times that there was “a worrying pattern emerging”. Another added: “A number of people in government are concerned these controversies are becoming a distraction from the vital work being done to find a vaccine.”

Bingham is married to Jesse Norman, a Tory Treasury minister. Dido Harding, the chief of Britain’s flailing test and trace system, is also married to a Conservative MP.

As she is an eternal appointment, Bingham is not bound by transparency laws. In voluntary declarations, she reportedly claimed that SV Health Investors “does not invest in companies related to work on the Covid-19 vaccine”.

But, The Times found, the venture capital firm has shareholdings in companies Alchemab and Adimab – which are involved in the effort to develop antibody cocktails.

Bingham’s vaccine taskforce is also responsible for antibody treatments. When President Donald Trump received such a drug, made by Regeneron, last month, he described it as a “cure”.

Government sources said that Bingham stepped back from her full-time role at SV Health Investors in May, to focus fully on the taskforce.

But two months after that appointment, in July, she said in a press release that it was the “perfect time” for the firm to launch a new private fund called the Impact Medical Fund. This fund invests in Alchemab, and Bingham remains a partner at SV Health Investors.

A spokesperson for the Department for Business, Energy and Industrial Strategy said: “Kate Bingham resigned from Alchemab and stepped away from her role at SV Health Investors before she took up her role on the Vaccine Taskforce.

“She therefore no longer has knowledge of or influence on the operations of Alchemab or Adimab.”

Government warned it ‘cannot afford’ to lose another ethics adviser