Despite his disastrous handling of the Covid-19 pandemic, from which more than 230,000 Americans have died, the places witnessing a drastic second wave of the virus rowed in behind the president. 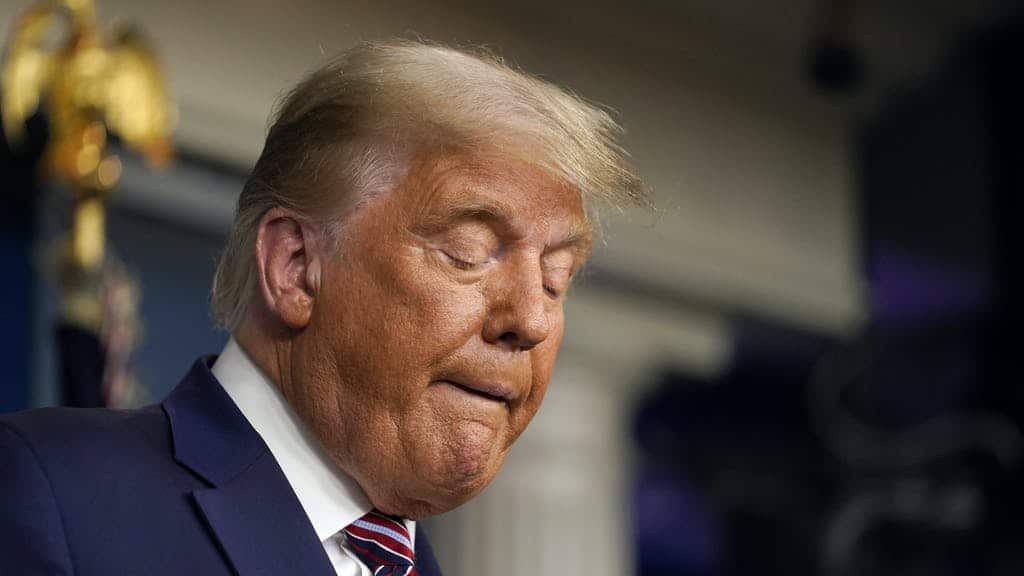 Despite his disastrous handling of the Covid-19 pandemic, from which more than 230,000 Americans have died, the places witnessing a drastic second wave of the virus rowed in behind the president.

The US recorded 100,000 new infections on election day, the first time it had broken that grim milestone.

Among 376 counties with the highest number of new cases per capita, around 93 per cent voted for Trump, the Associated Press (AP) reported.

Rural counties in Montana, the Dakotas, Nebraska, Kansas, Iowa and Wisconsin were among those that voted for the president at a rate above other areas where Covid-19 was less rampant.

That support came despite Joe Biden, the Democratic challenger who is now on the cusp of victory, essentially framing the election as a referendum on Trump’s handling of the pandemic – which has infected close to 10 million people in the country.

As of Thursday, more than 53,000 people were hospitalised with coronavirus, according to the Covid Tracking Project.

“Public health officials need to step back, listen to and understand the people who aren’t taking the same stance” on mask-wearing and other measures, said Dr Marcus Plescia, a public health expert.

“I think there’s the potential for things to get less charged and divisive,” he added to the AP.

One explanation for Trump’s overwhelming support in Covid-19 hotspots could be that those places were already packed with Trump supporters – and were thus taking the pandemic less seriously anyway, as a result of the president’s attempts to downplay the virus.

According to AP, 47 per cent of Trump voters said the virus was somewhat under control – and a further 36 per cent said it was completely in-hand.

Biden voters, on the other hand, said the opposite. More than 8-in-10 Democratic voters said the virus was not under control.