“They are putting their lives at risk to try and save ours – the least we can do is make sure they are properly protected while they do it." 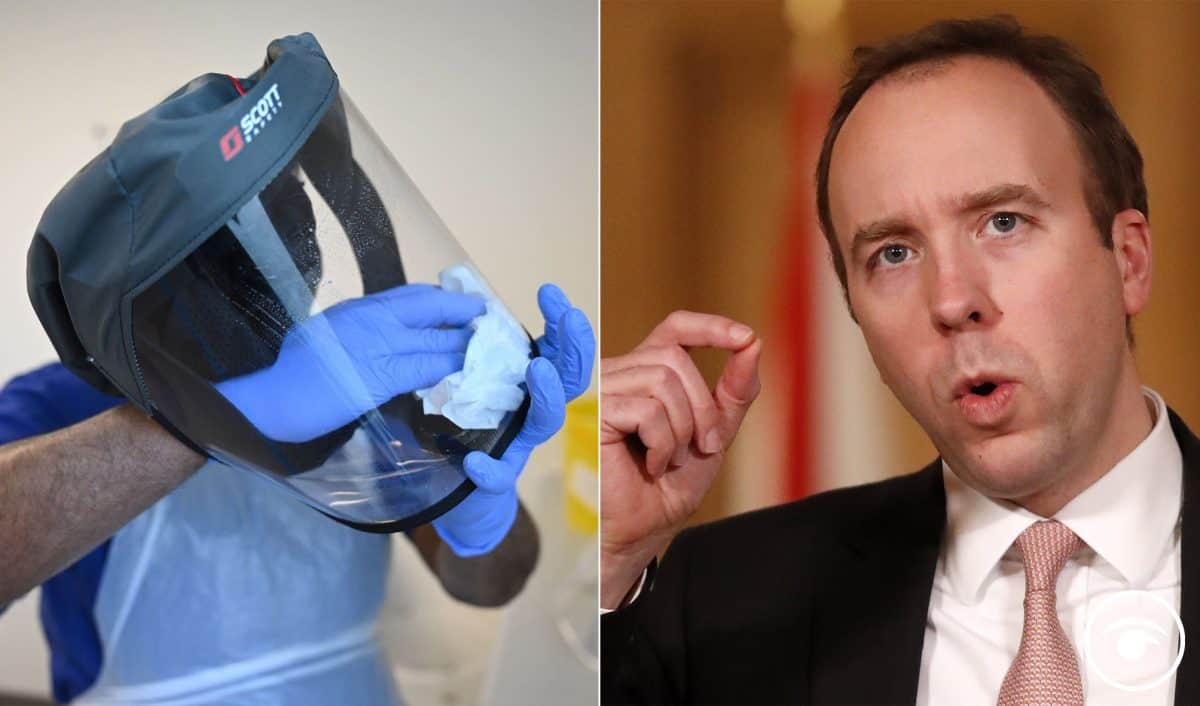 Peak demand on hospitals might not be reached until “early to mid-February” amid fears “unsustainable” workloads could lead to staff leaving, MPs have been warned.

It comes as there are new demands to ensure all NHS and social care workers are given access to full PPE, to avoid huge number of unnecessary deaths.

The Covid pandemic has already caused excess deaths to rise to their highest level since World War Two.

NHS Providers chief executive Chris Hopson said it was “pretty clear” the Covid-19 infection rate was not going to go down as quickly as it did during the first wave because of the new strain.

He told the Health and Social Care Select Committee that this could push the peak of NHS demand back to February and lead to a higher level and longer period of pressure.

Mr Hopson added: “We were hoping for a sharper peak that came sooner and shorter – so something, for example, where we saw the peak and started to crest it in mid-to-late January.

“It now looks like the peak for NHS demand may actually be in February.

“If that is right, that’s going to mean there’s a higher level and more extended period of pressure on the NHS.”

When asked about the peak being delayed a month, Mr Hopson said: “I wouldn’t necessarily say a month, I may say two or three weeks perhaps, so early to mid-February.”

GMB has written to the Health Secretary to demand all NHS and social care workers are given access to full PPE to prevent more unnecessary deaths.

In the letter to Matt Hancock the union says in order to save lives, workers must be provided with full coverage of skin, hair and clothing, including head covers; goggles; FFP3 masks; coveralls or long-sleeved gowns; shoe coverings; medical grade gloves.

According to the ONS, 618 health and social care workers’ deaths in England and Wales were linked to covid-19 up to 30 June 2020 (the latest date for which figures are available).

This is the second time the union has written to the Health Secretary making this demand on behalf of members.

Since the start of the pandemic, GMB has consistently raised concerns about the lack of adequate PPE for health and social workers.

Despite being assured by Ministers there are sufficient levels of PPE, terrified members report working on the front line with inadequate protection.

Meanwhile in April a hospital worker faced the sack for raising concerns about the lack of PPE.

Rachel Harrison, GMB National Officer, said: “Our health and social care services are on the point of collapse due to covid-related absence and Immense pressure on the already creaking system.

“They are putting their lives at risk to try and save ours – the least we can do is make sure they are properly protected while they do it.

“Ministers must step in and make sure our health and social care workers have what they need to keep us safe, or thousands of people will die unnecessarily.”