“It is truly horrific," Raab said. "Barbarism we had hoped lost to another era, being practiced today". 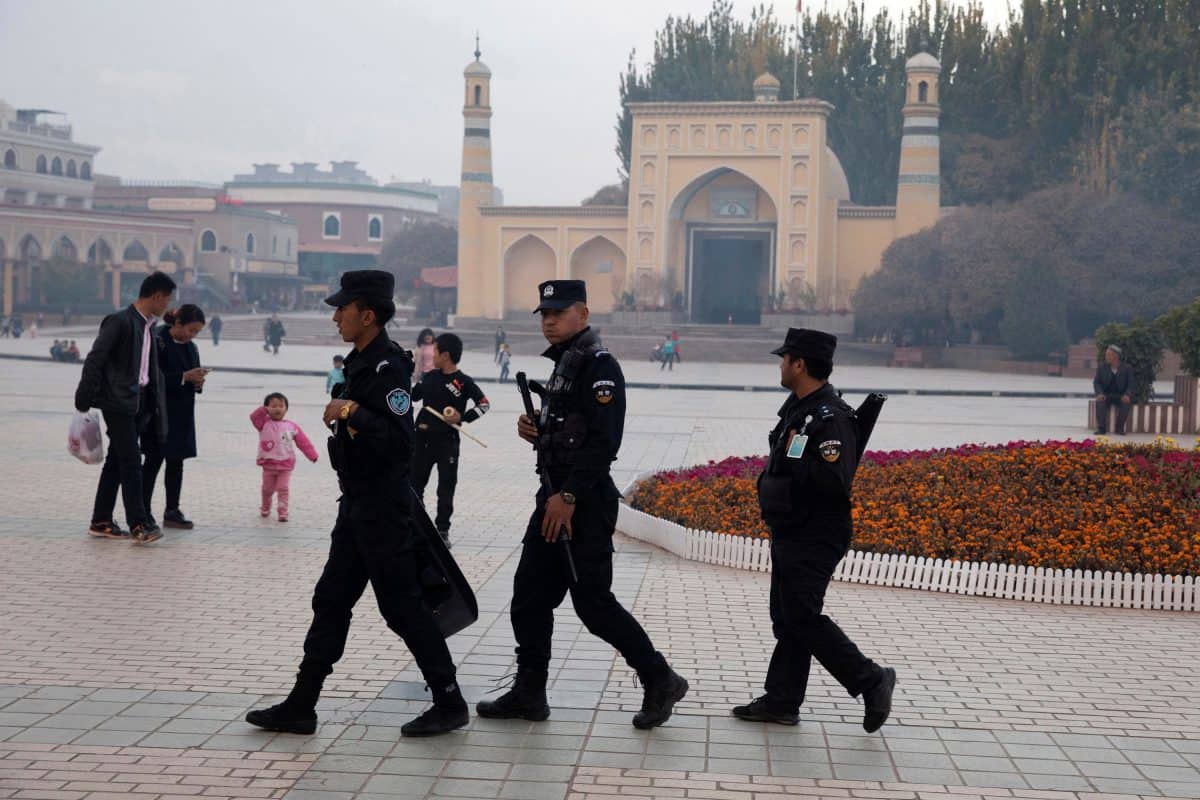 British firms will face hefty fines unless they prove their supply chains are free from forced labour under measures aimed at tackling human rights abuses in Xinjiang, China.

Foreign Secretary Dominic Raab said companies will be given robust guidance on how to carry out due diligence checks to make sure they are not sourcing products tainted by the human rights violations in the province.

The Beijing government has been accused of widespread abuse in Xinjiang, mainly targeted at the Uighur minority group, including allegations of forced sterilisation, slave labour and mass internment.

Members of the Uighur minority group have reportedly been made to pick cotton in Xinjiang province, leading to concerns British consumers could inadvertently be buying tainted goods.

Raab told the Commons the picture of human rights abuses in Xinjiang was “harrowing” and the UK had a “moral duty to respond”.

“It is truly horrific. Barbarism we had hoped lost to another era, being practiced today as we speak in one of the leading members of the international community.”

Under the Modern Slavery Act, firms with a turnover of more than £36 million must publish statements setting out what action they have taken to ensure there is no slavery in their supply chains.

That will now be backed up by the threat of heavy fines for companies which fail to comply, with details to be set out later.

Lucrative Government contracts will only go to firms which adhere to their obligations in ensuring their supply chains are free from Xinjiang links.

There will also be a review of export controls to prevent UK firms supplying products to the Xinjiang camps.

Raab said: “Here in the UK we must take action to make sure that UK businesses are not part of the supply chains that lead to the gates of the internment camps in Xinjiang.

“And to make sure that the products of the human rights violations that take place in those camps don’t end up on the shelves of supermarkets that we shop in here at home, week in and week out.”

With Beijing denying the allegations of abuse, Raab said the Chinese government should allow an independent and authoritative investigation of the situation in Xinjiang.

The measures announced by the Foreign Secretary were criticised for not going far enough, with calls in the Commons for the UK to impose direct sanctions on the officials responsible for the Xinjiang abuses.