Both contracts were awarded directly by ministers without competitive tenders, under emergency Covid-19 procurement rules. 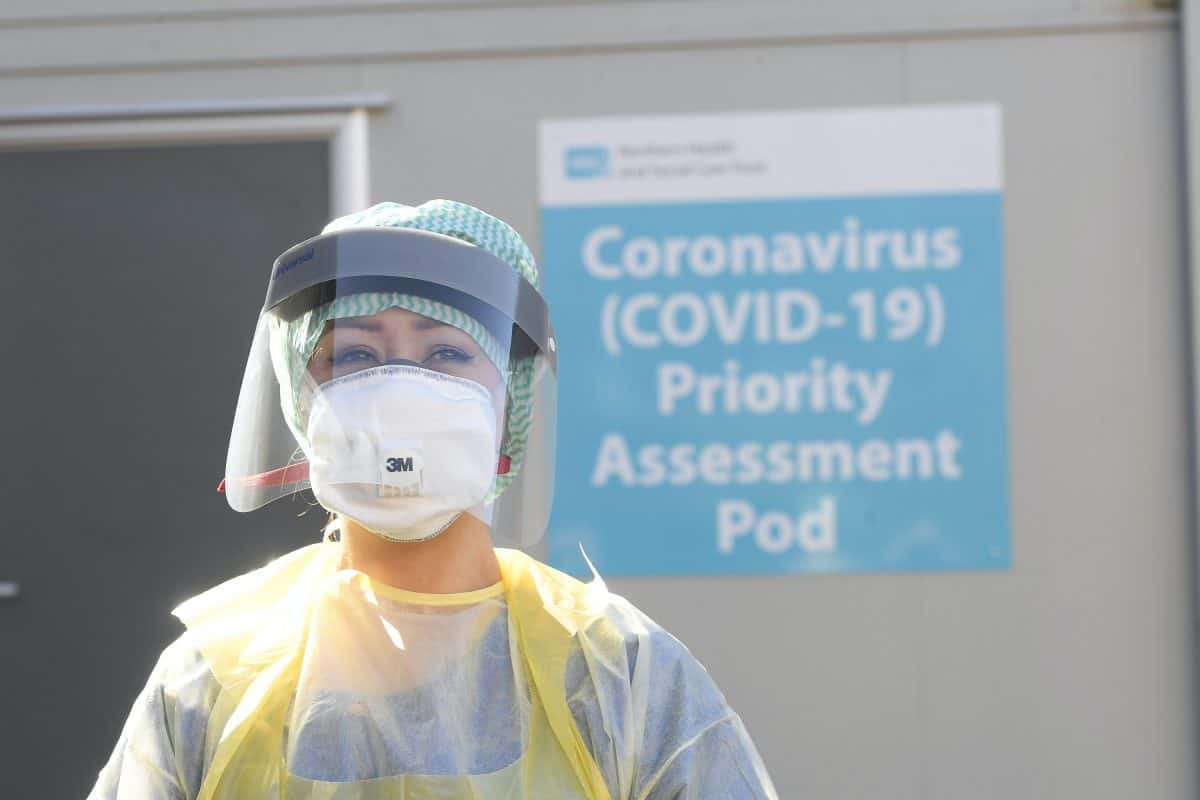 A mystery business with shady investors and links to the Isle of Man was handed a £200 million government PPE contract, after being placed in the ‘high-priority lane’ for politically-connected firms.

PPE Medpro has refused to reveal the identities of the financiers and businessmen behind the company – and, the Guardian reported, it is unclear how its offer to supply PPE ended up in the VIP channel created for firms referred by officials and politicians.

Two of PPE Medpro’s three directors are also directors of Knox House Trust – part of the Knox Group in the Isle of Man, a tax advisory and wealth management firm run by businessman Douglas Barrowman, who is married to Michelle One – the ex-owner of a lingerie company and a Tory peer.

Both contracts were awarded directly by ministers without competitive tenders, under emergency Covid-19 procurement rules that waved the need for transparency.

By the end of July, more than 8,600 contracts worth close to £18 billion had been awarded by the government – and £10.49 billion of those were awarded directly to the supplier without any competition or tendering process. In some instances, due diligence was not carried out until weeks after contracts were awarded.

Jolyon Maugham QC, director of the Good Law Project, urged the government to disclose all the companies that came through the high-priority lane.

“Slowly it is going to emerge which companies won highly lucrative public contracts having been ushered through the VIP lane,” he said.

“There is a serious public interest in the government explaining precisely who was put in that lane, and why.”