“The main problem was the lack of information we had prior to this, as it just made forward planning impossible," one takeaway manager complained. 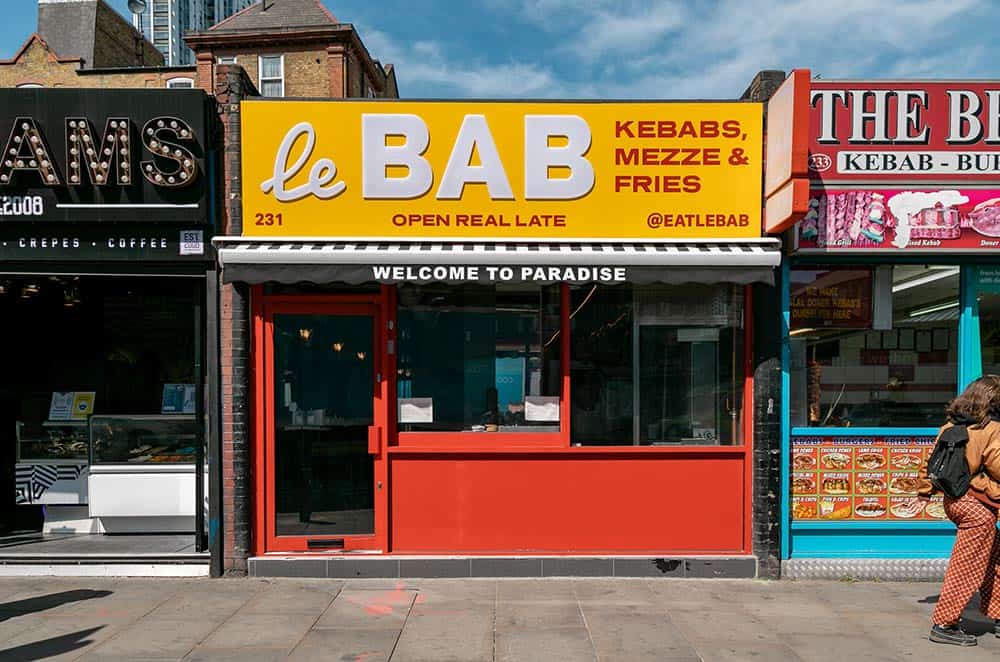 British takeaways have taken a major hit following the UK’s departure from the European Union.

Research by online food delivery service Foodhub has revealed takeaway restaurants across the country have been experiencing rising costs of ingredients and delays in ports because of Brexit.

Phil Adams, general manager at the Tiger Bite takeaway in Stoke-on-Trent, said: “Since leaving the EU, we have seen price increases in flour, chips, chicken and cheese, which are four of our most heavily ordered items.

“The main problem was the lack of information we had prior to this, as it just made forward planning impossible.”

He added: “In addition, other or most items will have had a small rise, but the flour, chips, chicken and cheese are the ones that have hit us the hardest.

“Our food cost on a standard week increased pretty much week by week and availability became increasingly more challenging.”

Adams said his business was forced to keep these four key items on their menu, because removing them would have caused a massive financial hit.

He said: “We had to carry on and pay the increased cost, as I’m sure the vast majority will have done. Prices changed in a matter of hours and days.

“Demand became higher, supply lower. Our suppliers were ultimately at the mercy of their suppliers.”

Adams said 90 per cent of his customers order chips, but that the product has experienced “the biggest cost rise and the highest risk of being unavailable.”

“How many people will realistically order from a takeaway that has run out of chips, or hiked their price dramatically?,” he asked.

Delays at ports that took place over Christmas just ahead of Brexit have also contributed to the industry struggles.

Adams said: “A huge amount of our food is imported, and we simply could not risk disappointing the volume of customers we serve.

“If a business doesn’t have a core item available, you lose a whole order of £15-£20, not just the £2 portion of chips. And you’d lose a massive percentage of those orders. Overnight your business has the potential to slip away.”

And HGV drivers shortages is adding to the series of blows to takeaway supply chains.

As lorry drivers are not among the list of eligible skilled occupations post-Brexit, they are currently excluded from work visas. This means the UK has lost up to 100,000 drivers because Eastern Europeans, who have been dominating the workforce over the last few years, have left Britain post-Brexit.

“It still stands to be seen just how our industry will navigate the changes that are sure to keep coming as we continue to get used to life outside of the EU,” Ardian Mula, CEO of Foodhub, said.