"The prime minister’s freedom day is day of sheer dread for far too many people," he said. 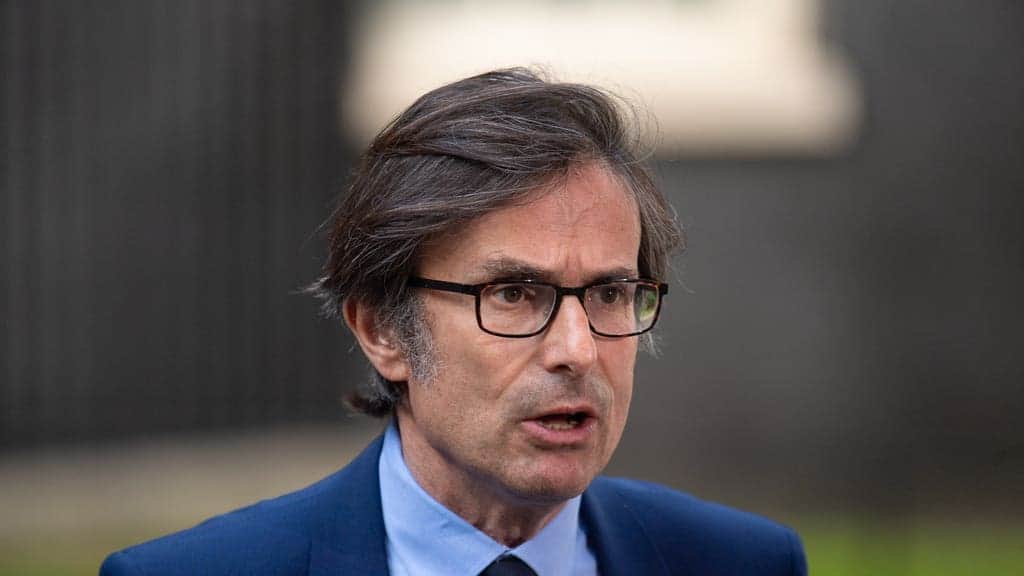 Robert Peston has been making the rounds on social media after he hit out at anti-maskers, saying for some people the newfound freedoms will “felt as oppression”.

In a rare outburst, ITV’s political editor said Sajid Javid’s projection that infections could surge to a record 100,000 a day in a few weeks will be “terrifying for those whose immune systems are impaired or are clinically vulnerable.”

“There are millions of these frail people,” he said. “For those whose immune systems are compromised or suppressed, the efficacy of vaccines is much reduced. For others among the frail, any residual risk of becoming infected is too great, because for them it is literally a matter of life or death.

“So when you hear politicians and others talking about the important freedom to choose NOT to wear a mask and NOT to keep a respectful distance from others, note that their freedom is felt as oppression by those who through no fault of their own are more at risk from this awful disease.”

He went on to reference his late wife, Siân Busby, who passed away in 2012 after suffering from lung cancer.

Peston married Busby in 1998 and the couple have a son, Max, who was born the year before.

He said: “I often think about how my late wife, Siân Busby, would have felt about how Covid-19 has turned so many frail people into second class citizens, unable to be in the world properly.

“Her immune system was compromised for years by her repeated chemotherapy. That was hard enough. How she would have felt when hearing and seeing morons bang on about what a terrible thing it is to wear a mask or keep a few feet away from strangers, I shudder to think.

“The prime minister’s freedom day is day of sheer dread for far too many people.”

Related: More deaths than births in UK for first time in nearly 50 years