The announcement was made on the five year anniversary from Britain’s vote to leave the European Union. 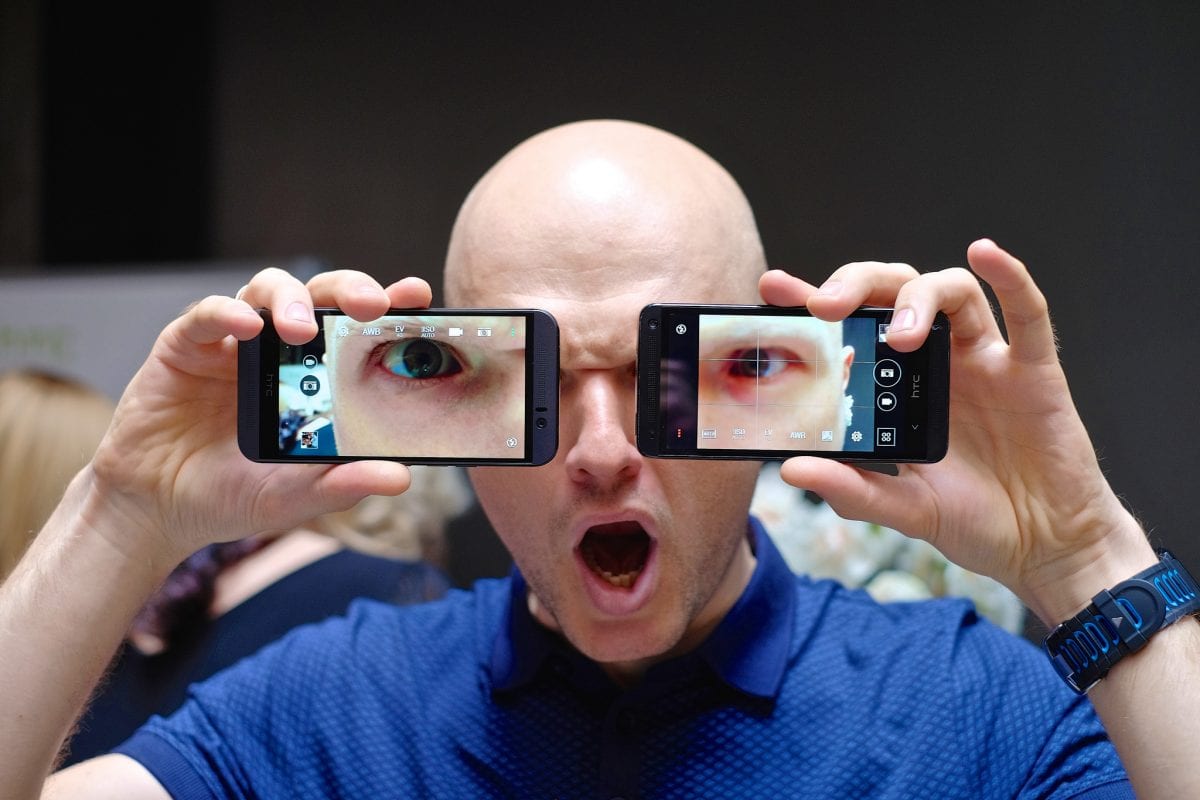 One of UK’s biggest mobile phone provider of services is set to reintroduce roaming charges for Brits travelling to the EU.

The announcement was made on the five year anniversary from Britain’s vote to leave the European Union.

O2 customers have been told they will be charged £3.50 for each gigabyte (GB) of data after 25 GB used.

The changes to the company’s “roaming fair usage policy” will start from 2 August, The Independent has reported.

In an email, one customer was told: “As your monthly UK data allowance is over 25GB, you can still use your data in our Europe Zone.

“But it’s now subject to a Roaming Limit of 25GB. Once you’ve reached this limit you’ll be charged an additional cost of £3.50/GB.”

An O2 spokesperson told The London Economic that the policy has been in place for customers on ‘unlimited data’ plans, and the new announcement is only an extension of the policy to other customers – who, they say, are unlikely to reach the 25GB cap.

The spokesperson said: “Less than one per cent of our Pay Monthly customers reach anywhere near 25GB during occasional travel to Europe.

“If a customer’s UK monthly data allowance is over 25GB, from August 2 they will have a Roaming Limit of 25GB in our Europe Zone.”

He added: „This means they can use up to 25GB of their allowance at no extra cost – we’ll text them if they get close to the limit, and again if they reach it.

“A customer can still use data if they reach our Roaming Limit, but will be charged £3.50/GB.”

The news come after Boris Johnson’s trade deal with the EU did not rule out additional costs for Brits using mobile phone services when they are in the EU, according to the BBC.

And although the UK’s biggest operators did not plan to reintroduce roaming charges, Brexit has been predicted to bring back expensive bills for Brits, which had been scrapped by the EU in 2017.

Guidance published by the UK government on 31 December 2020 revealed Brexit means “surcharge-free roaming when you travel to EU and EEA countries is no longer guaranteed”.

They said this includes employees of UK firms who travel to the bloc for business purposes, and that everyone should check with their mobile operators what their roaming policies are before travelling abroad.

But the government legislated to ensure mobile operators apply a financial limit of £45 when using data abroad.

“This means you cannot continue to use mobile data services when roaming unless you actively chose to continue spending,” the guidance read.

It added: “The government has also legislated to continue to ensure that consumers receive alerts when they are at 80 per cent and 100 per cent data usage.”

Related: Govt refuses to say if EU travellers to UK will also benefit from ‘no quarantine’