Britain is bracing itself for a “summer of discontent” with walkouts on the railways, in the courts, in the hospitals and in the classrooms on the cards. 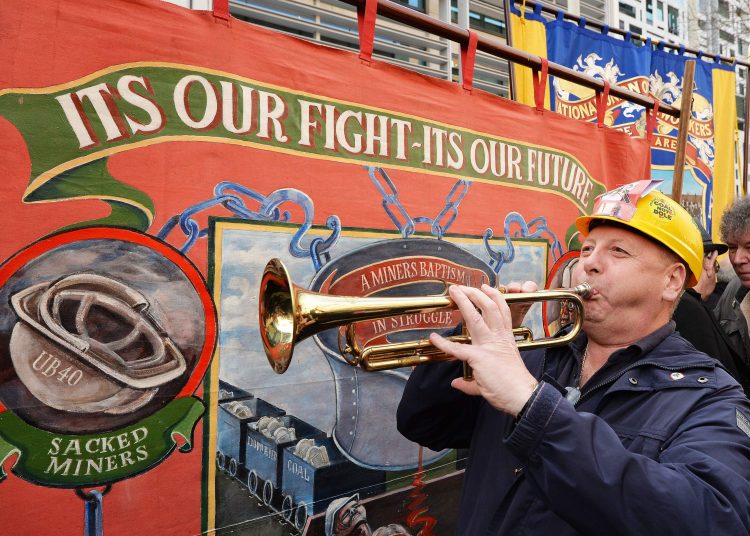 Almost half of Brits (45 per cent) now support strikes, compared to 37 per cent who are opposed.

Last week, at the start of the rail walk-out, YouGov polling found the opposite to be true, with only 37 per cent of people supportive of the rail transport workers’ union action and 45 per cent opposing them.

It comes as Royal Mail staff will be balloted this week over whether they want to pursue industrial action in July.

More than 115,000 workers will have the chance to vote in the coming weeks on whether to walk out on strike, the Communication Workers’ Union (CWU) has announced.

Elsewhere, Britain is bracing itself for a “summer of discontent” with walkouts on the railways, in the courts, in the hospitals and in the classrooms on the cards.

Labour has also called on ministers to “make a better fist” of dealing with low pay for council binmen and social workers.

Related: Flashback: To when disgruntled brewery workers took matters into their own hands