As workers across the country walk out over pay and conditions, we look back at a headline-grabbing industrial dispute from 2014. 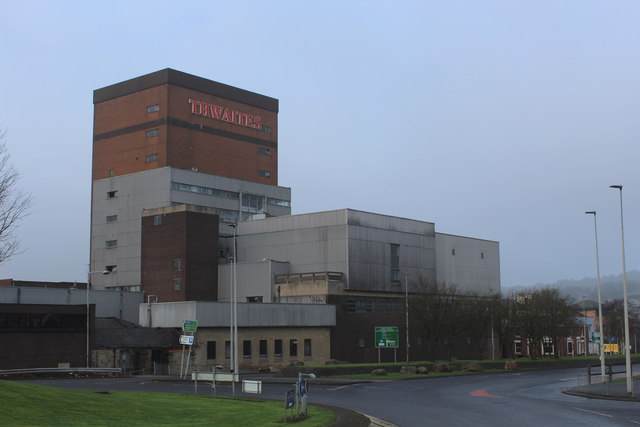 Royal Mail staff will be balloted this week over whether they want to pursue industrial action in July.

More than 115,000 workers will have the chance to vote in the coming weeks on whether to walk out on strike, the Communication Workers’ Union (CWU) has announced.

Elsewhere, Britain is bracing itself for a “summer of discontent” with walkouts on the railways, in the courts, in the hospitals and in the classrooms on the cards.

Labour has also called on ministers to “make a better fist” of dealing with low pay for council binmen and social workers.

On the back of the disputes, reminders of a famous worker revolt in 2014 have been making the rounds on social media.

Following news that Thwaites Brewery in Blackburn was planning to axe up to 60 jobs, the on-site staff made some rather humorous changes to their iconic lighted sign.

With just the letters H, I and E blacked out, the embarrassing message was broadcast to the entire town.

Bosses blamed a technical glitch, but others were less convinced.

Another, Matt Bury said: “Thwaites Brewery lay off workers in Blackburn. Here’s their response for all the world to see.”