You've met Mick Lynch, now prepare to meet Dave Ward who is holding back no punches as CWU workers prepare to walk out. 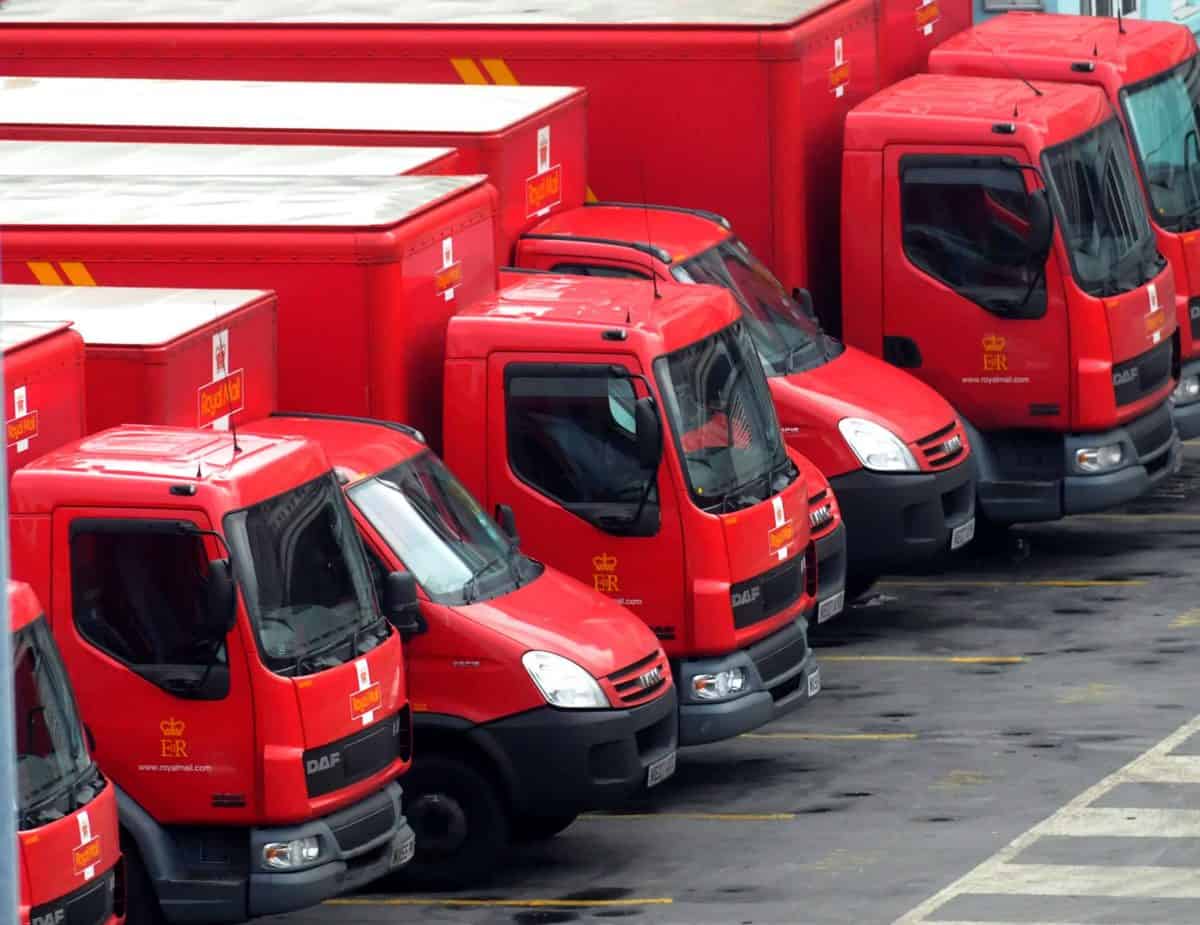 Ballot papers are set to be dispatched to Royal Mail staff as the nation’s postal workers prepare to walk out on strike.

More than 115,000 workers will have the chance to vote in the coming weeks on whether to take industrial action, the Communication Workers’ Union (CWU) has announced.

Ronan Burtenshaw, the editor of Tribune Magazine, posted a video of CWU flags being waved in a sorting office, saying:

“There’s more than 100,000 workers in Royal Mail being denied a proper pay rise – and they’re not having it. We’re heading for the second major strike of the summer.”

The news comes as more rail strikes will be held this week in worsening disputes over issues including pay, jobs and conditions.

Members of the drivers’ union Aslef on the Croydon Tramlink will strike on Tuesday and Wednesday over pay.

The walkout follows three days of strike action last week on the railways and a 24-hour stoppage on London Underground which crippled services.

Aslef said FirstGroup, the company which operates Tramlink on behalf of Transport for London, has offered tram drivers a 3 per cent pay rise.

“Our members do a difficult and demanding job, working round the clock shifts over 364 days of the year. They deserve a fair pay settlement.

“The Mayor of London and the board of TfL should be intervening to stop this abuse and make Tramlink treat its staff fairly.”

Talks between the Rail, Maritime and Transport union (RMT), Network Rail and train companies are expected to resume in a bid to resolve the national dispute.