"Even darkened the skin colour a couple of shades just to put a little bigot bow on the deal," wrote one Twitter user. 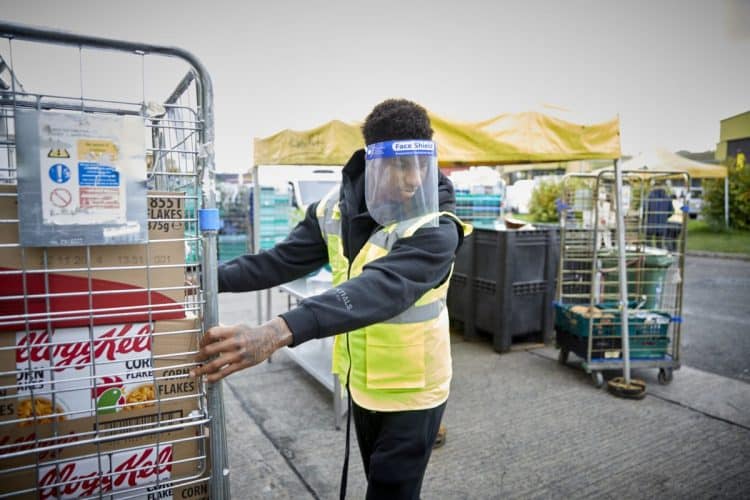 Spitting Image has been criticised after it unveiled a new puppet of Marcus Rashford, with many people saying it doesn’t represent what he looks like at all.

The original version of Spitting Image ran in the 1980s and 1990s, satirising politics and popular culture. It was brought back to stream on BritBox in recent years.

It comes as sales of ‘Jadon & Marcus & Bukayo’ anti-racism t-shirts soared after the players were subjected to vile racist abuse after they missed penalties in the Euro final against Italy.

Also a mural of Rashford was defaced after the game, leading to an outpouring of emotion for the young man who battled the government over free school meals and won.

Work to preserve thousands of messages posted on a mural of Marcus Rashford in Manchester has begun after some were damaged by rain ♥️ pic.twitter.com/ukKYGnUuAw