"I'd move house to vote for Count Binface,” one Twitter user said. 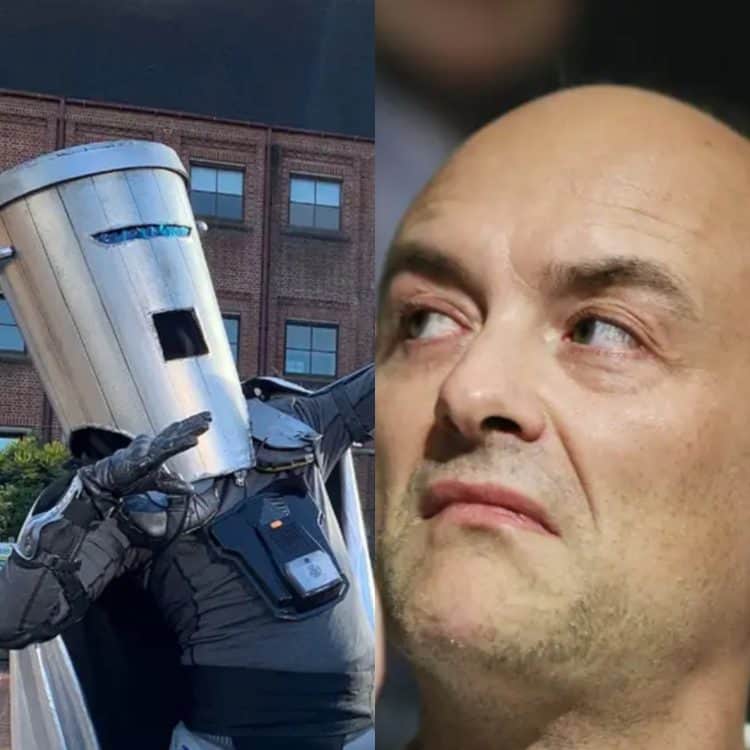 Count Binface has challenged Boris Johnson’s former aide Dominic Cummings to stand against him for election.

Binface has previously ran as a candidate in this year’s London mayor elections, as well as in general elections against Boris Johnson and Theresa May.

On Monday, he tweeted Cummings, asking: “If you’re so brilliant, why don’t you stand for election? Against me. Let the people decide, eh?”

John Leman Riley said: “One is a ludicrous comedy creation who proposed a slate of mutually incompatible policies that could never work in the real world. And the other will bring reasonably priced croissants.”

And Jim Kavanagh said: “To be fair, Dominic Cummings got Boris Johnson elected as prime minister. He could absolutely get you elected as the next PM.”

One is a ludicrous comedy creation who proposed a slate of mutually incompatible policies that could never work in the real world.

And the other will bring reasonably priced croissants. https://t.co/bdKiodScZj