He also said: "The Good Friday Agreement has f*** all to do with Brussels!" 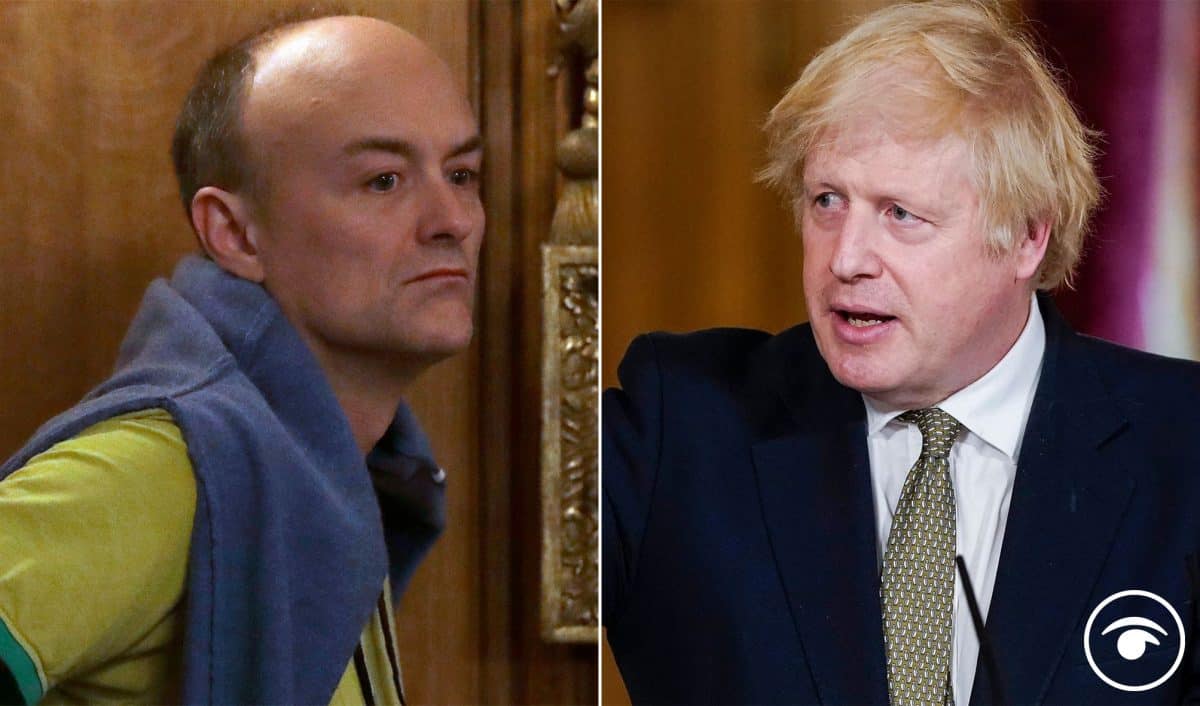 Boris Johnson’s former aide, Dominic Cummings said Irish issues were “far” from being a priority for the government during Brexit negotiations, compared to Vote Leave’s “science and tech agenda”.

The Brexit mastermind also said Vote Leave would have acted “unilaterally on behalf of the UK if the EU was “babbling” about the Good Friday Agreement”.

But EU officials have already been concerned about British politicians acting unilaterally even after signing the Trade and Cooperation Agreement, The London Economic heard in a meeting earlier this year.

Cummings said he thought the European Union may have been ready to put a sea border between the bloc and the Republic of Ireland in order to protect the single market.

He also tweeted former Tory MP David Gauke telling him the Good Friday Agreement has “f*** all to do with Brussels”.

Cummings admitted Brexit negotiations could have made French president Emmanuel Macron ask for border checks, if the UK refused to do border checks in Northern Ireland.

He said: “Think outcome would have been Macron insisting on checks between Ireland and the single market.

“Because we’d have refused ANY checks anywhere and Ireland would not have dared build anything either.

He said if Vote Leave ‘had run the UK’s political moves from June 2016, when the referendum took place, they would have rejected checks in the Irish sea or to build anything on the Ireland border.

“We’d have pointed out the Good Friday Agreement has f*** all to do with Brussels!

“Ireland would have been a bit messy but so what? It’s a small problem relative to others,” he said.

But his remarks were slammed by Neale Richmond, member of the Irish Parliament, who said the border suggestion was “crass, ignorant and false”, as it would have not been a possibility.

In April this year, European Parliament officials said in a meeting attended by The London Economic that the UK has been carrying out “unilateral actions that are in breach of the Withdrawal Agreement”.

MEPs also called on the UK government to “act in good faith and fully implement the terms of the agreements which it has signed’, including the Protocol on Ireland and Northern Ireland.

Upon the conclusion of the EU-UK Trade and Cooperation Agreement, Christophe Hansen, rapporteur for the Committee on International Trade, said: “Ratification of the agreement is not a vote of blind confidence in the UK government’s intention to implement our agreements in good faith.