The fall-out from the Autumn statement continues, and this time it is a former Minister who has laid into Philip Hammond. During his Autumn statement, the last one ever apparently, the Chancellor should have given more funding to the social sector, Stephen Dorrell claims. Dorrell, a former Health Sec told the Andrew Marr show that […] 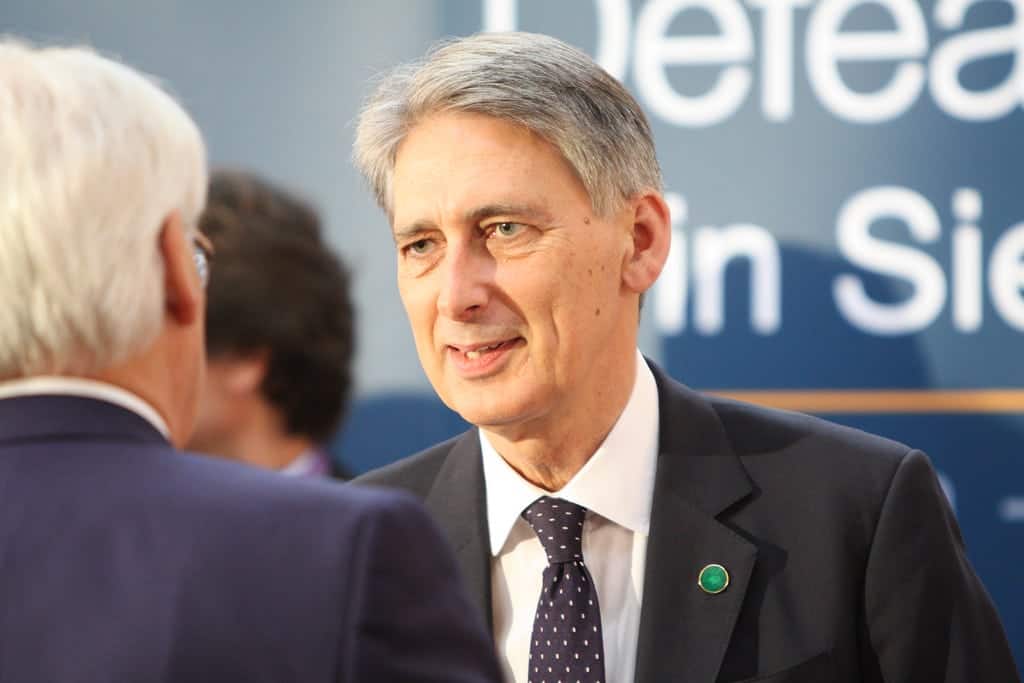 The fall-out from the Autumn statement continues, and this time it is a former Minister who has laid into Philip Hammond.

During his Autumn statement, the last one ever apparently, the Chancellor should have given more funding to the social sector, Stephen Dorrell claims.

Dorrell, a former Health Sec told the Andrew Marr show that he was “very disappointed” that Hammond didn’t use his statement to plough additional funds in social care.

Dorell is not a lone voice in his party over the perceived lack of funding in the social care arena and in the NHS as a whole. Claims that £10bn extra has been invested in the NHS have been dismissed by members on all sides of the house.

Dorrell said told the BBC’s Andrew Marr Show: “It was a mistake in my view not to make an investment in social care.

“There is no good going into this winter saying it is all going to be all right when we already have lengthening queues in A&E departments, we already have problems with hospitals unable to discharge people because of inadequate provision of social care.”

The concerns over the struggling NHS were emphasised by Labour Leader Jeremy Corbyn over the weekend. On Saturday he made a strongly worded statement attacked the chronic under funding of our universal health care system.

Corbyn said: “The Conservatives are failing our health service, which has been pushed into financial crisis and soaring deficits.Patients are facing longer waits, with hospitals overcrowded, understaffed and threatened with closure. Labour will stand up for the NHS.

“We will always make sure the NHS has the funding it needs and will join up services from home to hospital with a properly integrated health and social care service. Labour created the NHS to care for us all, now it’s time to care for the NHS.”

An investigation into the state of the National Health Service has found that NHS management are trying to conceal cuts to essential hospital services.

Five firms who are narrowing their pay gap