An investigation into the state of the National Health Service has found that NHS management are trying to conceal cuts to essential hospital services. The struggle between central government and the heath service has been very strained over the last year, due to the junior doctors’ contracts, which led to strike action. Many junior doctors’ […] 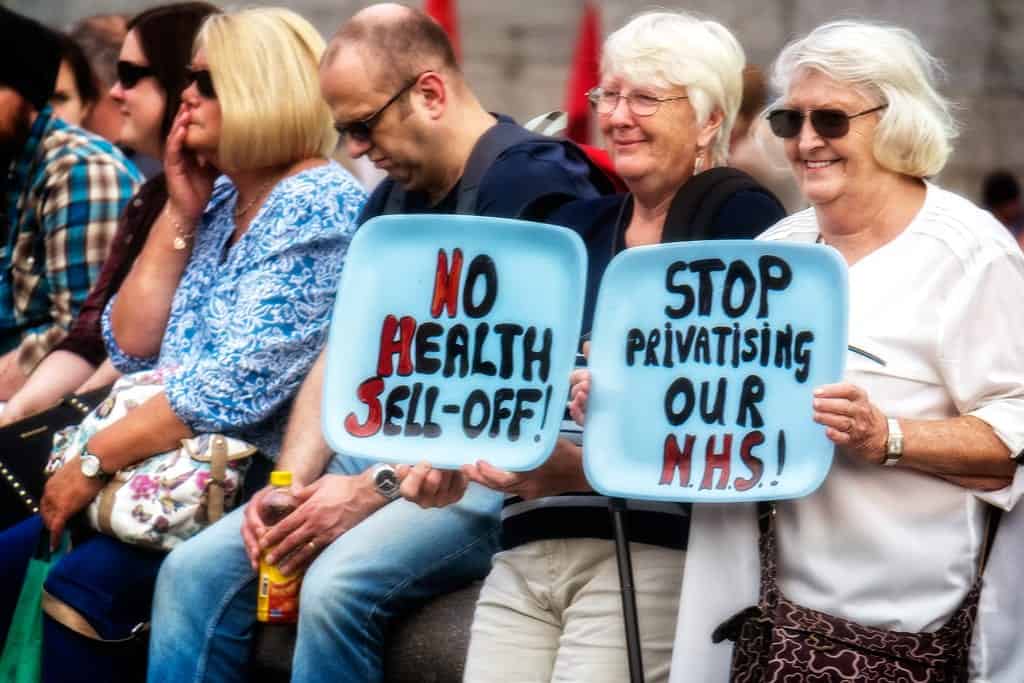 An investigation into the state of the National Health Service has found that NHS management are trying to conceal cuts to essential hospital services.

The struggle between central government and the heath service has been very strained over the last year, due to the junior doctors’ contracts, which led to strike action. Many junior doctors’ are still not happy with the settlement that was reached.

NHS England had told area managers to keep service reviews “out of the public domain.” The local managers said they had been told to keep the process “private and confidential”.

These reviews cover 44 separate services across England, some of which are A&E closures and also one entire hospital.

The investigation was conduced by the King’s Fund, and they have made these serious claims, which many will see as a devious way to hide the disintegration of the NHS from the public.

The King’s Fund believe that there are “clearly anxieties” among the Government and the NHS leadership as to how the public will interpret the radical plans.

This news comes just days after Richard Branson’s Virgin Care won a £700m contract to run 200 NHS social care services in Bath and north-east Somerset. This deal appears to show a full-scale attempt at privatisation of the health service under the Conservative government

The report did not go into detail about the specific cuts, but the BBC reported the service changes could include: