The horrific murder of MP Jo Cox in the days leading up to the EU referendum was greeted with horror by most people, however a huge 50,000 tweets were also sent, which celebrated her brutal death. Cox was shot and stabbed by extreme right-winger Thomas Mair, who was jailed for life for the crime last […] 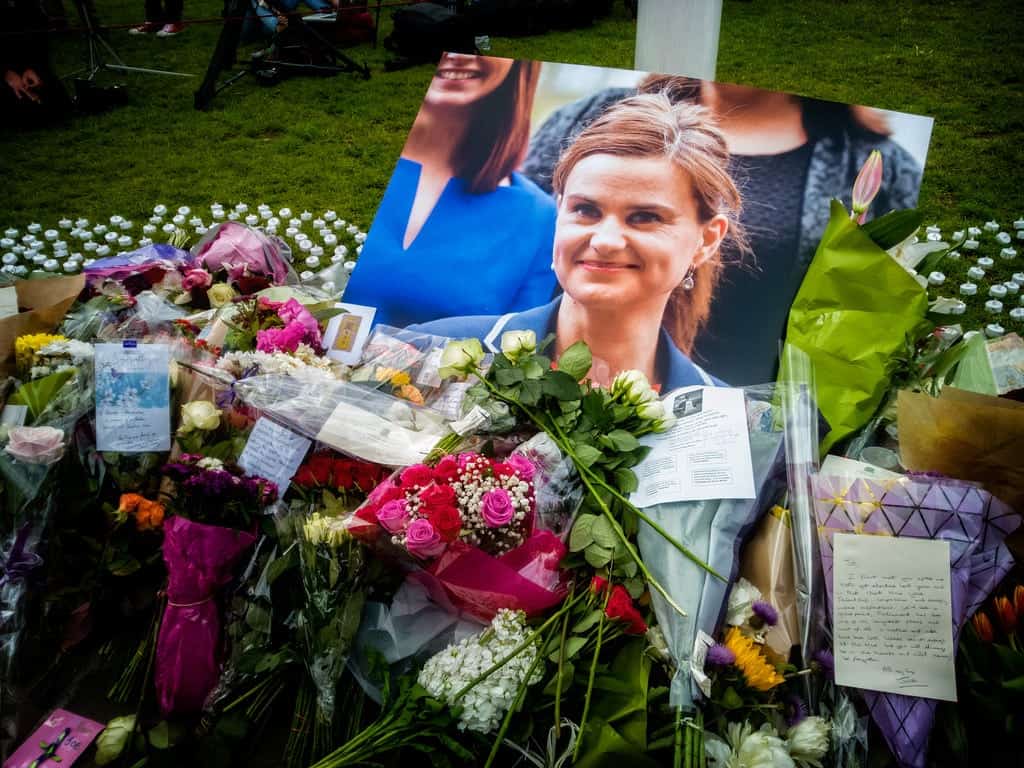 The horrific murder of MP Jo Cox in the days leading up to the EU referendum was greeted with horror by most people, however a huge 50,000 tweets were also sent, which celebrated her brutal death.

Cox was shot and stabbed by extreme right-winger Thomas Mair, who was jailed for life for the crime last week.

Of these social media messages, many said that Mair was a “hero” and/or “patriot.”

The research, reported in the Guardian, also uncovered that at least twenty-five thousand separate accounts wrote tweets that are classified as hate crime, over Cox’s murder.

This huge number raises some serious questions about free speech and who should police social media channels. Facebook and Google have both been accused of disseminating fake news, which some claim may have swayed the US election result, both tech superpowers have denied the accusation.

This study into the messages in the wake of Cox’s killing were carried by Imram Awan of Birmingham City University and Irene Zempi, and the full report will be released tmw (Monday).

The report found that the top words used to describe Mair and Cox were “patriot”, “hero”, “white power”, “traitor”, and “rapists”.

Mair’s extreme views had been simmering inside him for years, he appears to have fantasised about killing a “collaborator” for almost twenty years, drawing inspiration from another rightwing terrorist, David Copeland, the infamous nail bomber.

However, he had never ever come to the attention of the police. He had no previous convictions and was descried by West Yorkshire Police as a “loner in the truest sense of the word.”

TOUR: Happyness Are Coming to London