Cuba’s former president Fidel Castro has died at the age of 90. One of the world’s longest-serving and most iconic leaders leaves the country in a state of progressive transition as it opens its arms to the World after years of isolation. His younger brother and successor as president Raul Castro told the nation on state […] 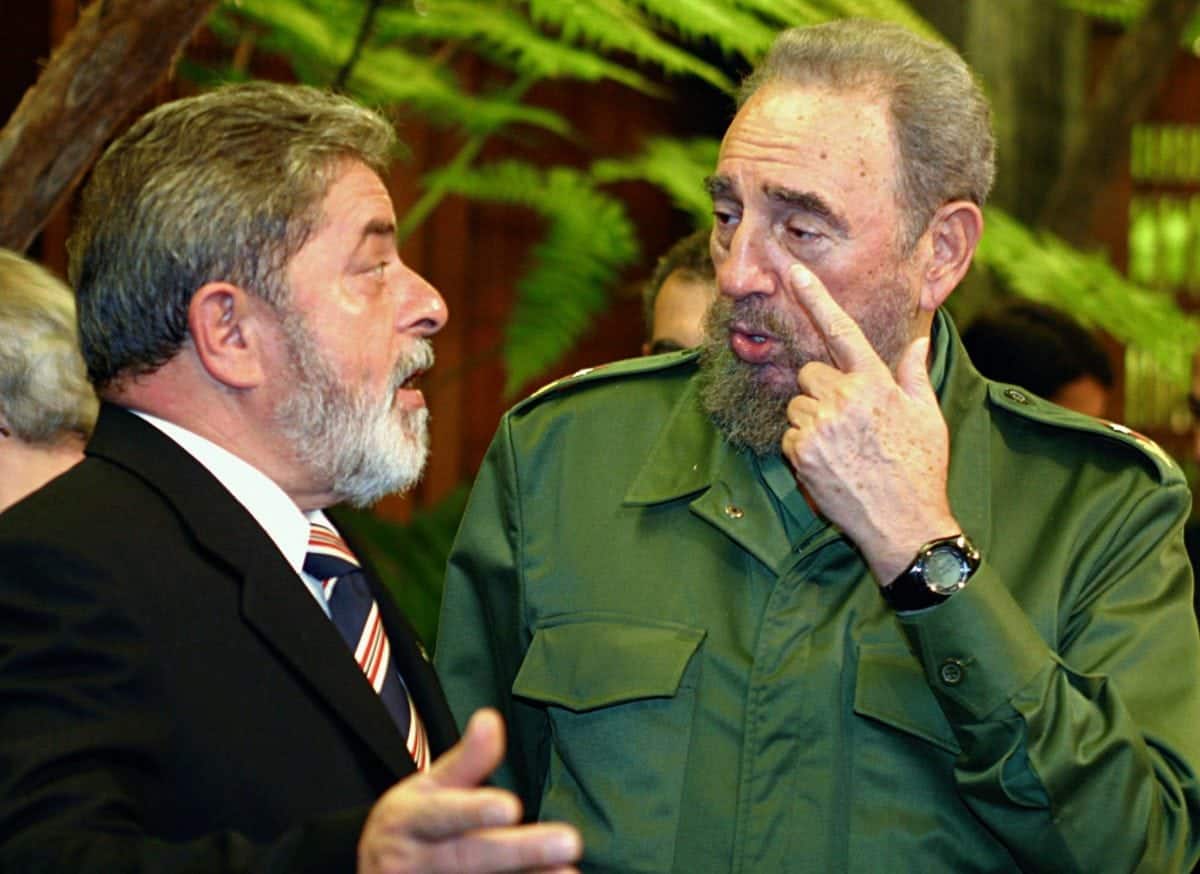 Cuba’s former president Fidel Castro has died at the age of 90.

One of the world’s longest-serving and most iconic leaders leaves the country in a state of progressive transition as it opens its arms to the World after years of isolation.

His younger brother and successor as president Raul Castro told the nation on state television that Fidel had died and would be cremated later on Saturday.

“The commander in chief of the Cuban revolution died at 22:29 hours this evening (03:29 GMT Saturday),” he said. “Towards victory, always!” he added, using a revolutionary slogan.

They say cats have nine lives, but the former Cuban leader had as many as seventy times that, famously surviving 638 assassination attempts.

We take a look at ten of most famed, failed attempts.

1. Poisoned milkshake. The attempt went wrong when the pill stuck to the freezer where the waiter-assassin at the Havana Hilton was supposed to retrieve it. When he tried to unstick it, the capsule ripped open.

2. Mafia – 1st attempt (August 1960 – May 1961) It involved Mafia figures Sam Giancani, Santos Trafficante and Johnny Rosselli, who had contacts remaining in Havana from pre-Castro days. Pills were to be delivered to Havana and delivered to a contact inside a restaurant frequented by Castro. No one knows if the pills ever got to Havana. It was called off after the Bay of Pigs.

3. Mafia – 2nd attempt (Late 1961 – June 1963) The same plot involving Mafia figures and poison pills was reactivated in early 1962. The pills were given to Tony Varona, a prominent Cuban exile, through Johnny Rosselli, again the pills probably never made it to Cuba.

4. Handkerchief teeming with deadly bacteria. The CIA considered giving him a germ-covered hankie that would make him very ill.

5. Booby-trapped seashell. The idea was to take an unusually spectacular seashell that would catch Castro’s attention, load it with an explosive triggered to blow when the seashell was lifted. The scheme was impracticable for a variety of reasons, among them that a midget submarine to have been used in placing the seashell had too short an operating range.

6. Femme fatale. One of Castro’s many mistresses, accepted a deal from the CIA in which she would feed him capsules filled with poison. She managed to get as far as smuggling the pills into his bedroom in her jar of cold cream, but the pills dissolved in the cream. “I can’t do it, Fidel,” she told him.

7. Hypodermic pen. A pen would be rigged with a hypodermic needle so fine that Castro wouldn’t notice when someone bumped into him with the pen and injected him with a lethal poison.

8. Contaminated cigar. The CIA went as far as to recruit a double agent who would slip Castro a cigar filled with botulin, a toxin that would kill the leader. The double agent was allegedly given the cigars in February of 1961, but he bottled it at the last minute.

9. Poisoned wetsuit. A plan to offer Castro a wetsuit lined with spores and bacteria that would kill him. The plan involved American lawyer James B. Donovan, who would present Castro with the suit when he went to negotiate the release of the Bay of Pigs prisoners. A report said the plan was abandoned “because Donovan gave Castro a different diving suit on his own initiative.”

10. Exploding cigar. The cigar would have been packed with enough real explosives to blow his beard and Fidel into the next life. The plan was to carry it out during Castro’s United Nations visit in September 1960.

Hair loss. A scheme involving thallium salt, a chemical used by women as a depilatory, placed in his shoes. The idea was to cause Castro’s beard to fall out, thus damaging his image.

LSD. A radio station where Castro was giving a live broadcast would be bombarded with an aerosol spray containing a substance similar to LSD. When the drugs kicked in live on air, Cubans would think he had lost his mind and stop trusting him.