“Even in the Scottish Tory leader’s own constituency (Moray), off-grid homes are facing destitution because of soaring heating oil costs. How can Douglas Ross not have clarified what support is available for his own constituents? 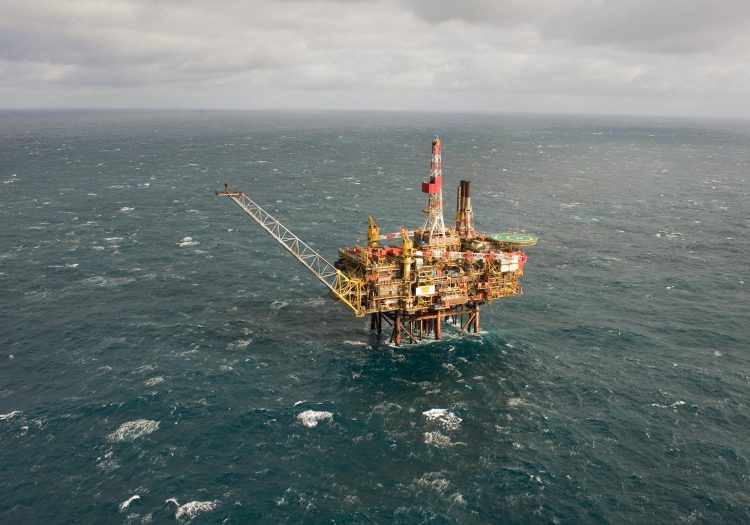 Chancellor Rishi Sunak announced a package of measures to help with the cost-of-living crisis, including a £400 energy bill discount in October for every household in the UK.

But Scottish Labour have warned that people living in off-grid properties received little clarification over whether they are eligible for the Energy Bills Support Grant.

The UK Government’s support plans have not mentioned off-grid households or how those without pre-payment meters or non-debit and credit customers will benefit.

Some 28% of rural households use heating oil as their primary source of heating fuel and homes in hard to reach parts of Scotland are often off-grid, including Shetland and Orkney properties.

According to data from the Office of National Statistics (ONS), the cost of heating oil has increased by more than £500 per 1,000 litres from April 2021 to April 2022 – one of the largest price hikes in this year’s ONS report.

She said: “People living in rural homes have been completely forgotten by this Government. Despite the Tory Chancellor doing his best to copy Labour’s plans to tackle the cost-of-living crisis, they have not included our guarantees for off-grid homes.

“The increase in the cost of heating oil is one of the biggest price rises within the ONS statistics. It directly impacts people living off-grid and, yet, we have seen no substantial aid package from the SNP or the Tories.

“Even in the Scottish Tory leader’s own constituency (Moray), off-grid homes are facing destitution because of soaring heating oil costs. How can Douglas Ross not have clarified what support is available for his own constituents?

“With reports of people stealing oil and gas cannisters out of desperation and pensioners choosing between putting the heating on or eating dinner, we urgently need Government intervention if we are to stop rural Scotland being plunged into Victorian-era style poverty.”

A UK Government spokesman said households north of the boarder “that are off the gas grid but on a default tariff for their electricity supply will still be protected by the Energy Price Cap, which continues to protect families from even higher global gas prices”.

“We recognise the pressures people are facing, which is why the Chancellor set out a new £15 billion package of support,” the spokesman said.

“Households in Scotland will also benefit from an additional £296 million of support for the cost of living, including help for high energy costs, and a record £41 billion per year settlement announced at the Spending Review – the largest settlement since devolution.”