Legislation aimed at restricting schools in Florida from teaching students about sexual orientation and gender issues, with teachers opening themselves up to lawsuits should they fail to comply. 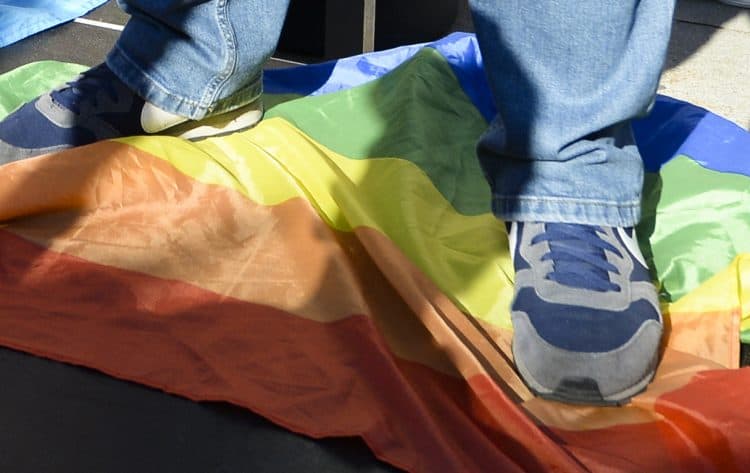 Florida Governor Ron DeSantis recently signed into law a controversial piece of legislation aimed at restricting schools in Florida from teaching students about sexual orientation and gender issues, with teachers opening themselves up to lawsuits should they fail to comply.

It has been called the “Don’t Say Gay” bill by its critics.

He also signed a Bill to dissolve the private government Walt Disney World controls on its property in the US state, punishing the entertainment giant for opposing the law.

The move is expected to have huge tax implications for Disney and further sour the relationship between the Republican-led government and a major political player whose theme parks have transformed Orlando into one of the world’s most popular tourist destinations.

For Mr DeSantis, the attack on Disney is the latest front in a culture war waged over policies involving race, gender and coronavirus, battles he has harnessed to make himself one of the most popular Republicans in the country and a likely 2024 presidential candidate.

The law would eliminate the Reedy Creek Improvement District, as the 55-year-old Disney government is known, as well as a handful of other similar districts by June 2023.

In response, this student’s Florida high school speech has gone viral after he told how he was told he wasn’t allowed to say ‘gay’ in his graduation speech.

Zander Moricz has been a prominent campaigner against the legislation