The peak that year was 35.9C. That has already been beaten by the current temperatures and on Tuesday it could go as high as 41C. 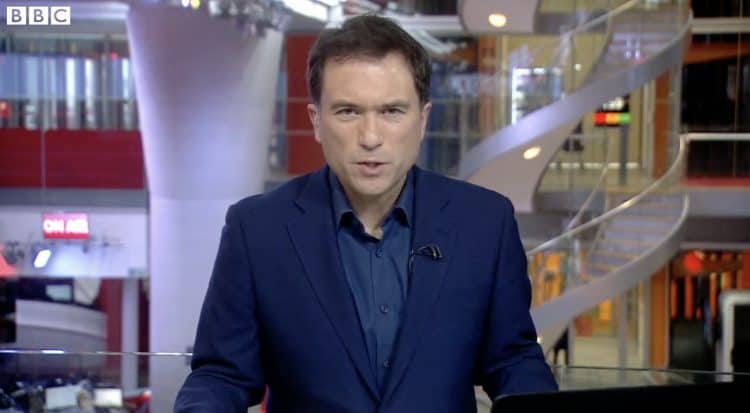 Britons are set to melt on the hottest UK day on record as temperatures are predicted to hit 40C amid growing travel chaos.

It comes after the mercury peaked at 38.1C in Santon Downham, Suffolk on Monday, making it the hottest day of the year and the third hottest day on record, after 38.7C in Cambridge in 2019 and 38.5C in Faversham, Kent, in August 2003.

The mercury will sizzle at possible highs of 41C in isolated areas on Tuesday, making the country hotter than Jamaica, the Maldives and Barbados – with rail users warned of delays, cancellations and changes to train services.

Scotland and Wales could also see their hottest days on record.

Parallels to the heatwave in 1976 have been making the rounds on social media as people try to quell concerns over links to climate change.

The peak that year was 35.9C. That has already been beaten by the current temperatures and on Tuesday it could go as high as 41C.

The heatwave of 1976 started in June and lasted for two months. There was a lack of rainfall and a significant drought, with the government enforcing water rationing.

Confronting the issue on the BBC, Ros Atkins has produced a 2-minute explainer on why parallels between then and now do not stack up.