“There has been no electricity for months now. If we have electricity, we have water." 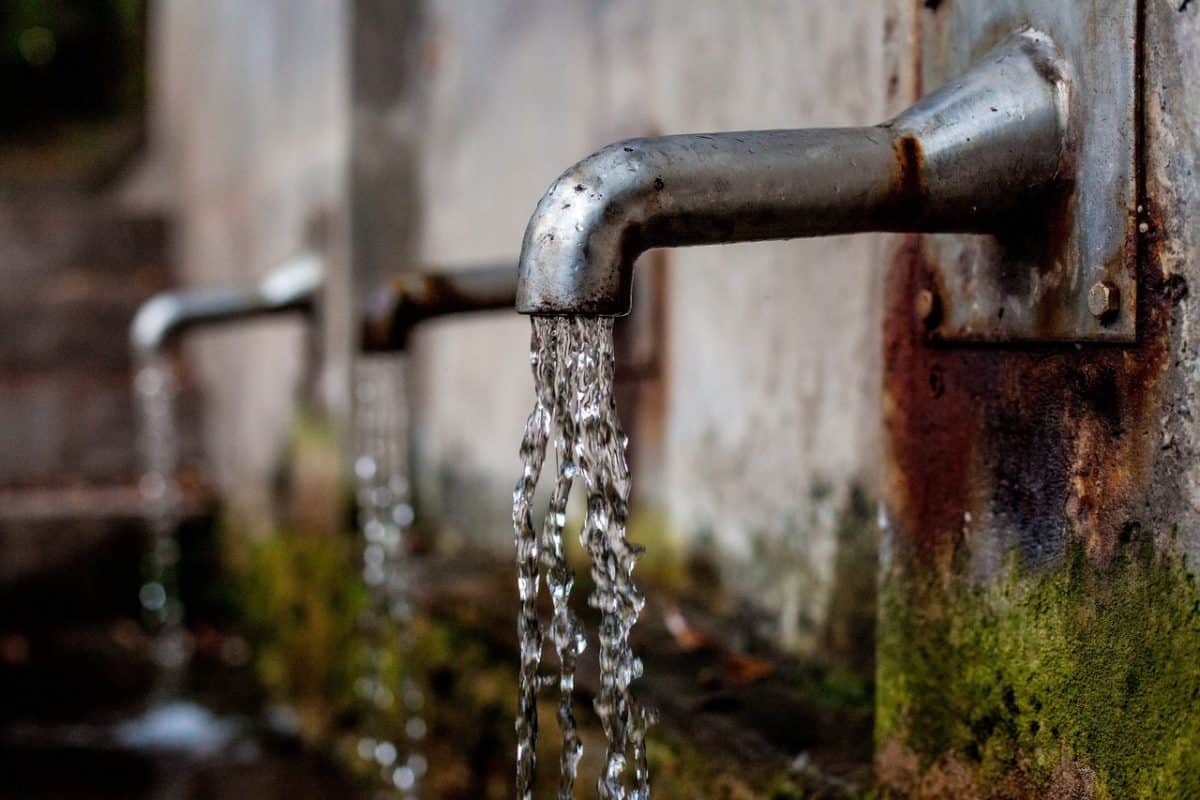 Ongoing tensions between the Turkish government, the Kurdish-led authorities and the Syrian regime could escalate because of shortages in natural resources.

A lack of electricity which has stretched for months in the region has meant not only a lack of refrigeration and lights at night, but also no running water in north Syria.

This has prompted concerns of another outbreak of armed conflict in the region, The Independent has reported.

Mohammed al-Abou, a police officer serving in the Turkish-backed forces providing security in the town, said: “There has been no electricity for months now.

“We are reaching the edge of our patience.”

Recently, there has been a protest by Syrians in Tal Abyad, demanding military action against the Kurdish forces controlling the dam which has in the past provided the area with power for the water pumps.

Turkey seized control of Tal Abyad in 2019 from the Kurdish-led forces of the Democratic Union Party (PYD), affiliated with the Kurdistan Workers Party (PKK), the outlawed militant group which has been fighting the Ankara government for decades.

Kurds continue to hold onto the strategic Manbij district to the west, where the key Tishrin Dam is located and generates up to 600 megawatts of power. Local authorities say the Kurds have switched off the 25 megawatts of power from the dam 50 miles away that is the normal allotment for Tal Abyad and Ras al-Ain, another Syrian city under Turkish dominion.

Because water from the Euphrates River is no longer pumped to the area, the towns of the Hasaka province rely on well water drawn out by electric-powered pumps.

Abdullah Al-Lai, chief of water projects for Tal Abyad, said: “If we have electricity, we can operate the pumps.

“If we have pumps, we can have water.”

Locals suspect the Kurdish-led forces cut off power to stoke local anger and unrest in the Turkish-held territories.

But in recent reports, Kurds have claimed they are struggling to find ways of getting water to Syrian towns to the east, and blamed Turks for allowing damage to pumping stations during the 2019 conflict. They have accused Turks of being behind water shut-offs to other parts of Hasaka province, including the provincial capital, that are under Kurdish control.

Kurds have also accused Turks of reducing water flows of the Euphrates river, which begins in Turkey and passes through Syria and Iraq on its way to the Persian Gulf. The Turks have responded that the reduction in water is a result of drought.

The flow of water to Tal Abyad and other towns of Syria’s Hasaka province has long been contentious, with Turkey and Damascus accusing each other of bearing responsibility for water cuts.

Related: Heat waves, floods and storms could kill at least 50 times more Britons by end of century if climate change not tackled