"We now know it was paid for by a Tory donor. Lord Geidt confirms ‘an interest did arise’ but this interest has not been declared. Why not?,” Angela Rayner has asked. 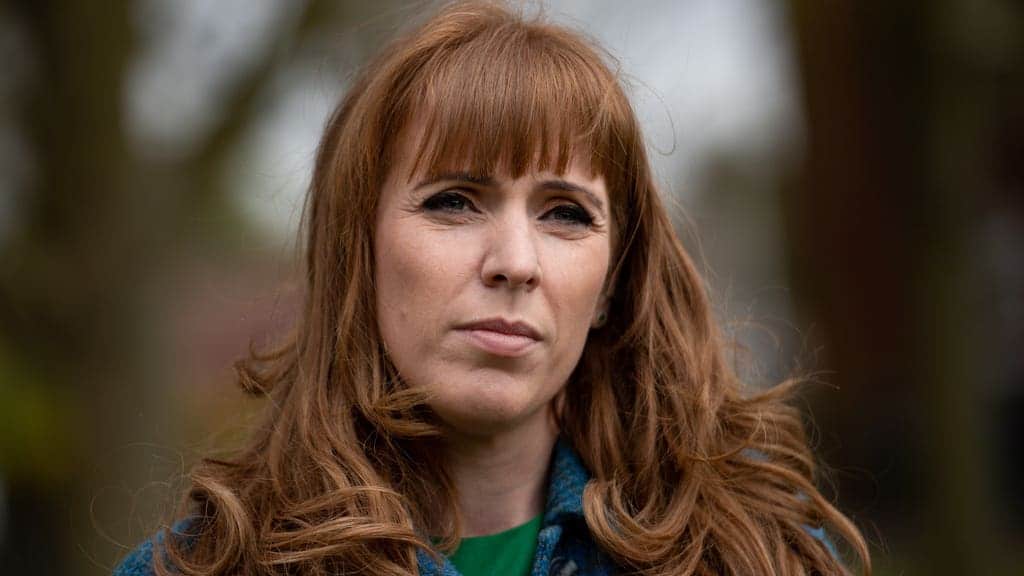 Labour has demanded the full details of the prime minister’s flat refurbishment, after he was cleared of breaching the ministerial code.

Rayner said Lord Geidt must publish all the payments and correspondence regarding Boris Johnson’s refurbishment at Downing Street.

“We now know it was paid for by a Tory donor. Lord Geidt confirms ‘an interest did arise’ but this interest has not been declared. Why not?,” she asked.

She added: “The public simply will not have faith in the system of registering and declaring ministerial interests when these interests, debts and payments have still not been declared. Lord Geidt indicates this interest has not been published because it is ‘no longer current’.

“This is unjustified and is no excuse not to publish the details. The only reason why time passed between the payment being made and the List of Interests being published is that the PM did not declare this interest and the government did not publish the List on time.”

Rayner also questioned the credibility of the prime minister not knowing who was funding the refurbishment work, which cost thousands of pounds.

She said no one else in the UK would have building work carried out in their homes and not know or want to know who is footing the bill.

“Lord Geidt’s report says ‘the record shows no evidence of the prime minister being aware… of the existence of these invoices’,” Rayner said, adding: “But we all know absence of evidence is not evidence of absence and the PM could easily have discussed this matter without an email or paper trail.”

Rayner also questioned whether there is a conflict of interest related to the flat refurbishment donations: “The public would legitimately and reasonably assume that the PM, or anybody becoming indebted by a sum of thousands of pounds, would, or could at least be perceived, to have an obligation to the individual or institution doing them a financial favour.

“Lord Geidt must urgently explain why this basic assumption does not apply to the prime minister in this instance, but would no doubt apply to other members of the public who may find themselves borrowing money or receiving payments in their own lives to do up their flats?”

According to The Guardian, a Downing Street spokesperson said the report showed Johnson had acted in accordance with the ministerial code.

“Other than works funded through the annual allowance, the costs of the wider refurbishment of the flat are not being financed by taxpayers and have been settled by the prime minister personally,” the spokesperson said.

Related: Flashback: To when Boris Johnson told PMQs he paid for flat refurbishment himself