The prime minister's sister said she was also sprayed with wine at Wimbledon, but there was a shortage of sympathy on Twitter. 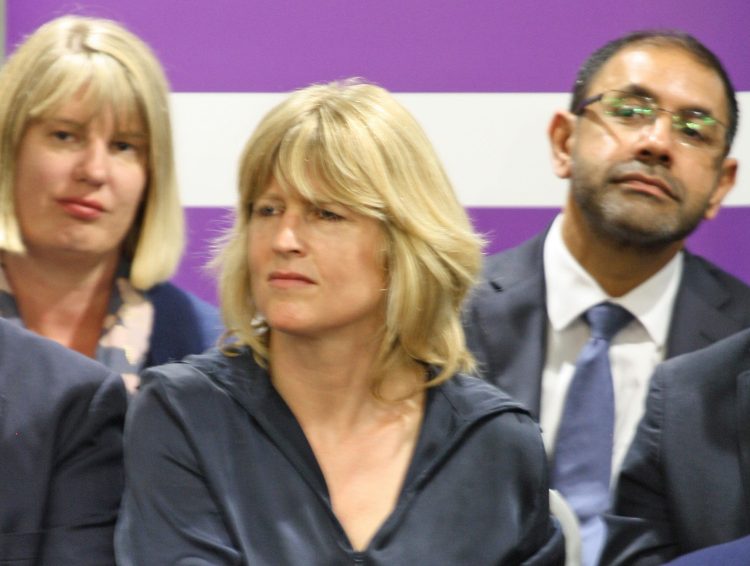 Rachel Johnson said she was verbally abused at a Rolling Stones concert because of who she is related to.

The prime minister’s sister was discussing the effects of excessive alcohol consumption on her LBC show and cited two incidents that had happened to her over the weekend.

At a Rolling Stones concert, she said a man carrying cans of gin & tonics and beer swore in her face at a distance of six inches using the F and C words.

She was then sprayed with wine by a group of men at the Wimbledon Tennis Championships, who proceeded to brag that they had “just poured wine over Boris Johnson’s sister”.

Unfortunately for Johnson there was a shortage of sympathy on Twitter after the comments were broadcast.