A source who spoke to one newspaper claimed that Boris branded the MP ‘Pincher by name, pincher by nature’. 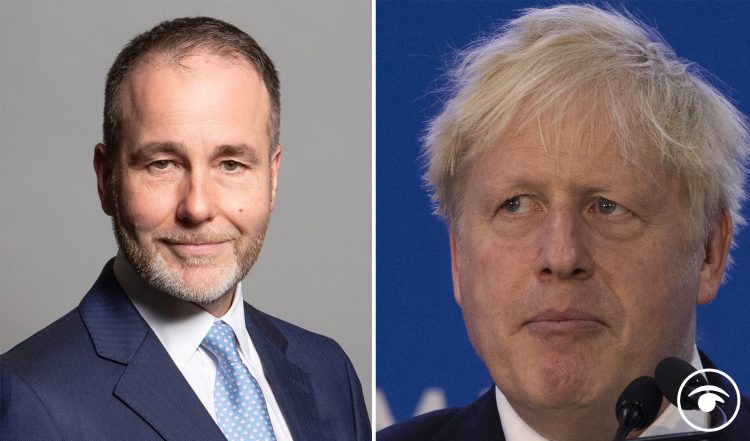 Boris Johnson was aware of concerns about the conduct of Chris Pincher when he made him deputy chief whip, Downing Street has confirmed.

However, Mr Johnson’s spokesman said the Prime Minister had been aware of the “speculation” there had been about Mr Pincher over a number of years when he made him deputy chief whip last February.

“I can’t get into too much detail but he did take advice on some of the allegations that had been made, but there was no formal complaint at that time and it was deemed not appropriate to stop an appointment simply because of unsubstantiated allegations,” the spokesman said.

“He was aware that there had been reports and speculation over the years with regards to this individual, but there were no specific allegation. There was no formal complaint at that time.”

The spokesman declined to comment on a claim by Mr Johnson’s former chief adviser Dominic Cummings that the Prime Minister had referred to the MP as “Pincher by name, pincher by nature”.

“I’m simply not going to comment on content of what was or wasn’t said in private conversations,” the spokesman said.

Related: Is it all a joke to him? Boris allegedly ‘made light’ of MP’s groping habits