'Dominic Raab takes decisive action, by pretending to do the thing that he failed to do," tweeted one person. 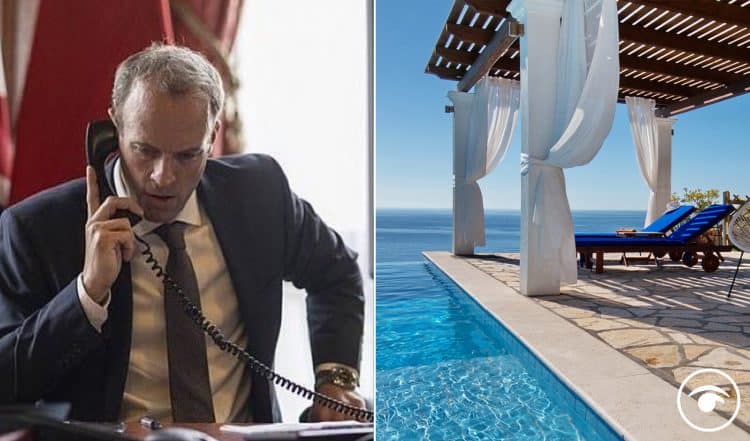 The Times also reported that Sir Philip Barton, Matthew Rycroft and David Williams, the respective permanent secretaries of the Foreign Office, Home Office and Ministry of Defence, were on holiday amid the evacuations from Afghanistan.

It is understood the senior officials continued to work on Afghanistan while on leave, with the Whitehall departments running systems where there is another minister or an acting permanent secretary to cover periods of leave.

So did this call even happen? It doesn’t look like it. Either way those cheeky scamps on social media had already set off making some very funny memes.

Unless you’re ringing the Prime Minister to resign we’re not really bothered about your PR photos of you pretending to be on the phone @DominicRaab. Clear your desk and do us all a favour. pic.twitter.com/5Xrxm9XxZn