“I think once upon a time we lived in a country where we thought that politicians could be relied upon to be honest and to serve the public interest. I don’t think we can rely on politicians to do that anymore.” 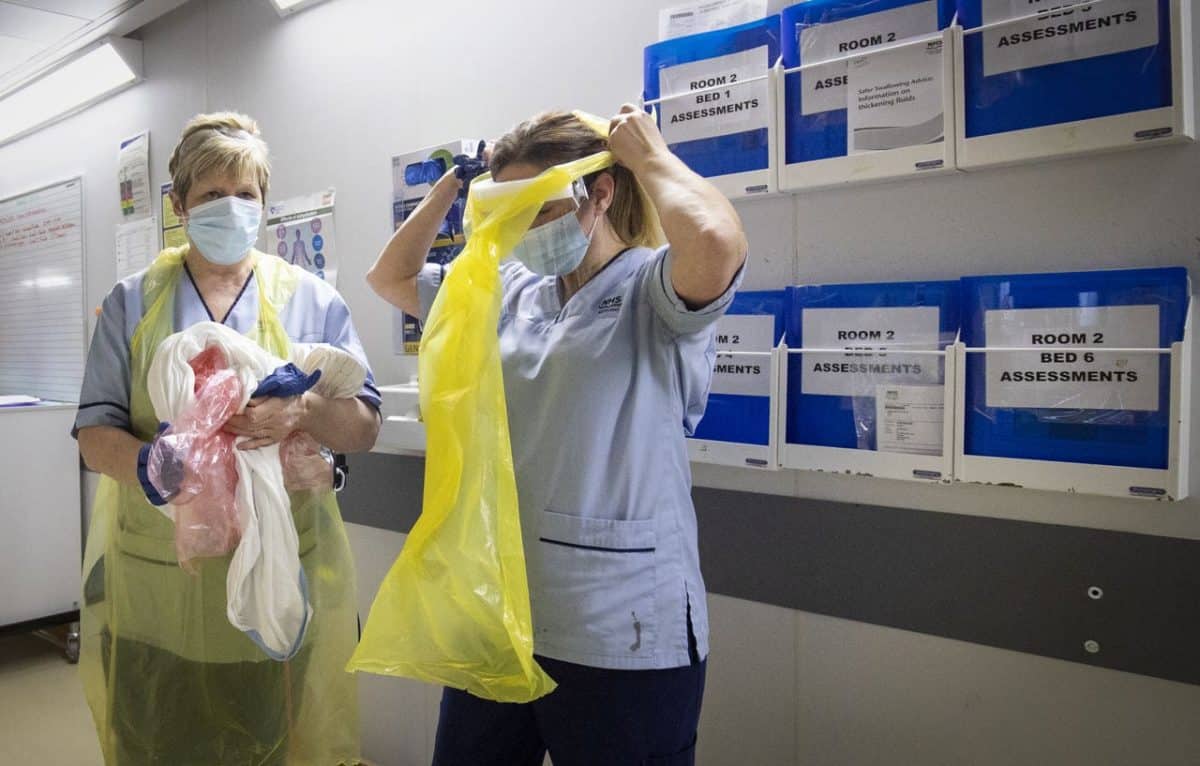 The founder of a campaign group challenging the Government over contracts for personal protective equipment has said their recent High Court battle “is just the beginning”.

The Good Law Project and EveryDoctor claim the Department of Health and Social Care (DHSC) unlawfully awarded contracts worth more than £700 million to supply PPE at the height of the first wave of the coronavirus pandemic.

They argue that millions of pounds worth of equipment, which was “useless to the NHS”, was purchased in April and May 2020 without proper technical checks, at inflated prices, as a result of the contracts provided through a “VIP lane”.

“The outcome of all of this was a truly tragic waste of public money,” Jason Coppel QC, for the groups, told the court last week.

Mr Coppel said the VIP lane was reserved for referrals from MPs, ministers and senior officials, adding that DHSC “then prioritised suppliers including PestFix and Ayanda because of who they knew, not what they could deliver.”

Speaking to the PA news agency on Tuesday as the High Court case concluded, the Good Law Project’s founder Jolyon Maugham QC said he was “incredibly proud” of bringing the case to public attention.

“It was really only in consequence of us being in this litigation that we discovered the existence of the VIP lane,” Mr Maugham said.

He added: “I think once upon a time we lived in a country where we thought that politicians could be relied upon to be honest and to serve the public interest. I don’t think we can rely on politicians to do that anymore.”

Mr Maugham said there will be “an awful lot more to come” in cases against the Government, adding: “This is just the beginning.”

During the five-day hearing, the groups argued that “well over half” of the approximately £595 million spent with PestFix and Ayanda Capital was “wasted” on PPE which did not meet technical standards for use in the NHS.

“These are vast sums of public money, money that’s being withheld from doctors and nurses who made enormous sacrifices for the rest of us in the pandemic… yet the politically well-connected are, we are showing time and again, making vast fortunes,” Mr Maugham said.

The High Court has ruled in March that the Government unlawfully failed to publish details of more than 500 coronavirus-related contracts within the required time, following a separate case brought by the Good Law Project.

The group has also brought a case against NHS England over delays to healthcare for transgender people, and is challenging a Government decision to award a polling contract to a company with alleged links to former advisor Dominic Cummings.

“Any one of these stories that Good Law Project has broken would in the past have seen a ministerial resignation,” Mr Maugham said. “Now, it seems that there’s nothing that a minister might do to cause him or her to be to be sacked.”

He added: “I don’t really want to sound like a boring political campaigner. This stuff sits beyond politics.

“It’s not about who is in office, it’s about right and wrong. And I’m afraid the present crop don’t seem to have a sufficient interest in what right and wrong looks like.”

DHSC “wholeheartedly rejects” the case over PPE contracts against it, with its barrister Michael Bowsher QC telling the High Court this week that the Government “put together an unprecedented programme, on a huge scale, at commendable speed, during a serious crisis”, when the market for PPE had been “fundamentally reshaped” by the pandemic.

He also said the VIP lane was rational and resulted in a “large number of credible offers”.

The court heard the programme involved procuring £14 billion in PPE from more than 1,000 contracts.

“It is really hard to imagine that sort of scale of procurement being carried out in that period,” Mr Bowsher said.

The barrister said the DHSC’s actions were a rational response to the pandemic, telling the court: “Urgent action was required and the importance was to save lives and protect those dealing with those infected with Covid-19.

Mr Bowsher later stressed the urgency of the situation early in the pandemic, with deals able to fold within “minutes”.

In a statement at the start of the proceedings, DHSC said: “This was an enormous cross-government effort, drawing upon expertise from a number of departments together with fantastic support from the military and private sector partners.

“Officials worked day and night to secure these contracts. We prioritised procurement and we make no apology for that.”

The case before Mrs Justice O’Farrell concluded on Tuesday afternoon and the judge has said she will issue her written judgment at a later date.