"Ed [Woodward] came back to the clubs to say they had got the green light from No 10," a source said. 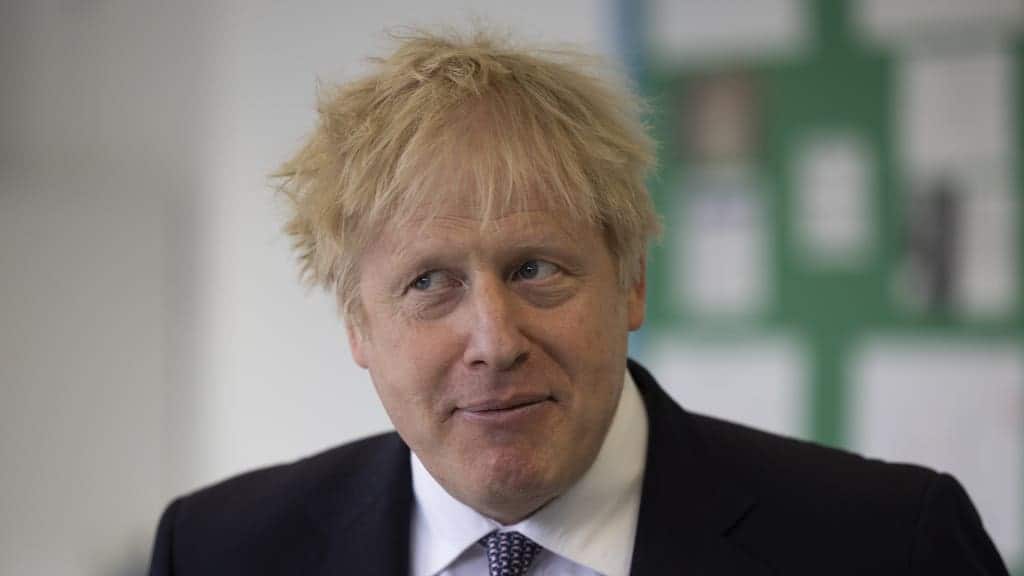 Boris Johnson gave his backing to plans for a controversial European Super League, sources have told the Mirror.

In April six Premier League clubs joined European heavyweights in becoming founding members of a league that would do away with promotion and relegation and threatened to displace current club competitions.

The plans sparked outrage at the time, with fan protests leading to Manchester United’s clash with Liverpool being cancelled.

Following the backlash the prime minister called the plans “very damaging for football” and said Premier League clubs “must answer to their fans”, but questions were raised after it was revealed he had met Ed Woodward days before the launch of Super League.

Now it has been alleged that he went as far as giving the new league his blessing.

According to sources inside Number 10, the prime minister’s chief of staff Dan Rosenfield told him about the proposal after his meeting with the Manchester United chair Woodward.

The Government insider claimed: “Boris doesn’t know much about football so he said it was a great idea.

“So Dan told the clubs No10 wouldn’t stand in their way. Then it all kicked off…”

A second source, close to the football clubs, also claimed the PM appeared to have given Mr Rosenfield the impression he was happy for the scheme to go ahead.

They said: “Ed came back to the clubs to say they had got the green light from No 10.

“Dan would not have freelanced all the way through without checking Boris’s view.”