"Freezing energy bills this autumn is essential, but the PM is making the wrong people pay," said the TUC after it shared the poll findings. 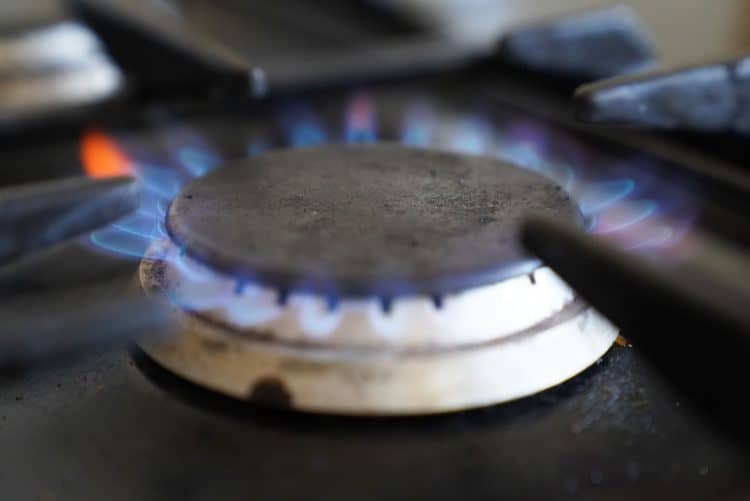 Working people will pay for Liz Truss’s “dogma” as she refuses to expand a windfall tax on energy producers to fund her new cost-of-living support package, Labour has said.

It comes as a huge proportion of the public want the oil and gas companies to pay for the energy freeze not the public. It is a much higher per cent than Tory members who voted her to be the next PM.

Sir Keir Starmer also suggested that the Prime Minister was not on the side of voters, as she expected them to foot the bill for the measures, rather than oil and gas companies.

In response, the TUC tweeted that: “73 per cent of the public believe a freeze on energy bills should be paid for by taxing oil and gas companies”

They followed that up with:

After the Prime Minister claimed she would not “give in” to calls from Labour to expand the windfall tax, Sir Keir said: “She claims that a windfall tax will deter investment. That’s ridiculous.

“These vast profits are not the reward of careful planning. They are the unexpected windfall from Putin’s barbarity in Ukraine. There is no reason why taxing them would affect investment in the future.”

The Labour leader quoted the boss of BP as saying a windfall tax would not impact on investments it would make, adding: “The Prime Minister’s only argument against the windfall tax falls apart at first inspection.

“Laying bare that she is simply driven by dogma, and it’s working people that will pay for that dogma.”

Sir Keir later told the Commons: “Ask voters whether they think that it is fair that they pick up the bill, or those companies that make profits they didn’t expect to make, and there is only one answer to that question.

“It is a very simply question of whose side are you on?”