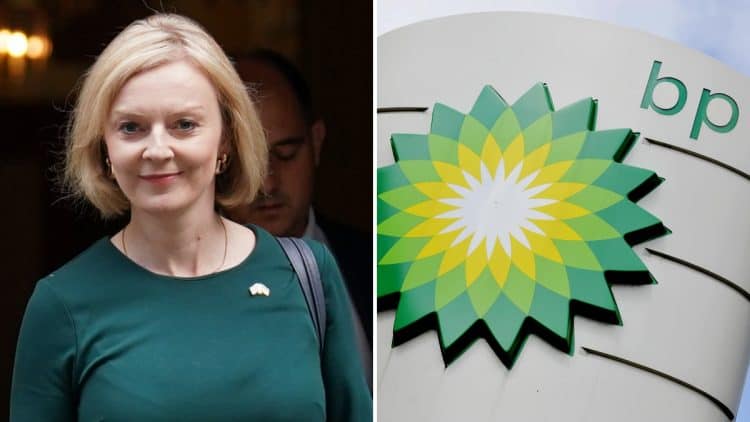 Liz Truss received a £100,000 donation from the wife of a former BP executive – the biggest single sum of cash received throughout her entire campaign.

Fitriani Hay, the wife of James Hay, made a six-figure contribution to the prime minister’s leadership campaign which has since come under scrutiny following her win.

Truss announced today that she would freeze energy bills at £2,500, which will be paid for by additional government borrowing.

She declined to extend the windfall tax on the large profits of oil and gas giants – despite companies making record profits.

Truss has also lifted a ban on fracking in England as the Government pushes for an increase in domestic energy production in the face of soaring bills.

The controversial move to end the moratorium, which was imposed in 2019 after tremors caused by fracking in Lancashire, could get gas flowing from onshore shale wells in as little as six months, she said.

The energy package, launched by the Prime Minister 48 hours into the job in a bid to tackle soaring prices, will see the Government drive forward new sources of energy supply from North Sea oil and gas, as well as clean power including nuclear, wind and solar.