Queen’s death: Rail and postal strikes called off to ‘join whole nation in paying its respects’

Four unions said strikes will not go ahead following the Queen’s death on Thursday afternoon, out of respect for the passing of the monarch. 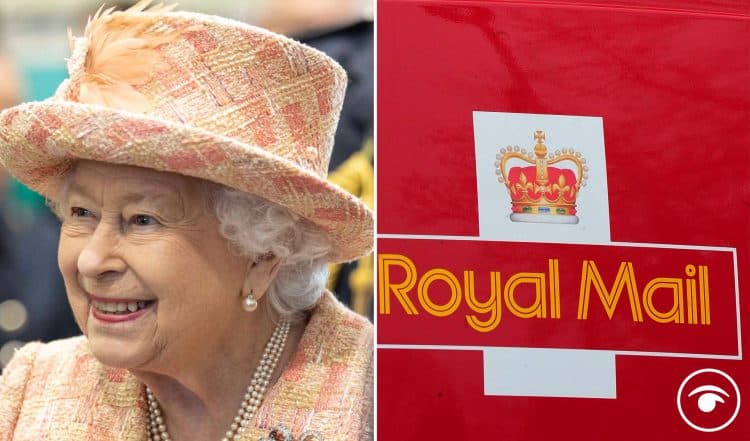 Planned strikes by rail and postal workers have been called off as a result of the Queen’s death.

Members of the Rail, Maritime and Transport (RMT) union were due to walk out on September 15 and 17 in a long-running dispute over pay, jobs and conditions.

“The planned railway strike action on September 15 and 17 is suspended.

“We express our deepest condolences to her family, friends and the country.”

A statement said: “Upon the news that Her Majesty Queen Elizabeth has died, TSSA union expresses deepest condolences to her family, friends, the country and those affected by her passing.

“TSSA is cancelling planned industrial action for September and will be respecting the period of public mourning.

Members of the Communication Workers Union were due to continue a 48-hour walkout on Friday in a dispute over pay and conditions.

General secretary Dave Ward said: “Following the very sad news of the passing of the Queen and out of respect for her service to the country and her family, the union has decided to call off tomorrow’s planned strike action.”

A Network Rail spokesman said: “We welcome the unions’ decision to call off next week’s strikes and we join them and the rest of the railway family in sending our condolences to the royal family.”