"Racist, sexist and misogynistic, and this guy's assistant minister in two departments." 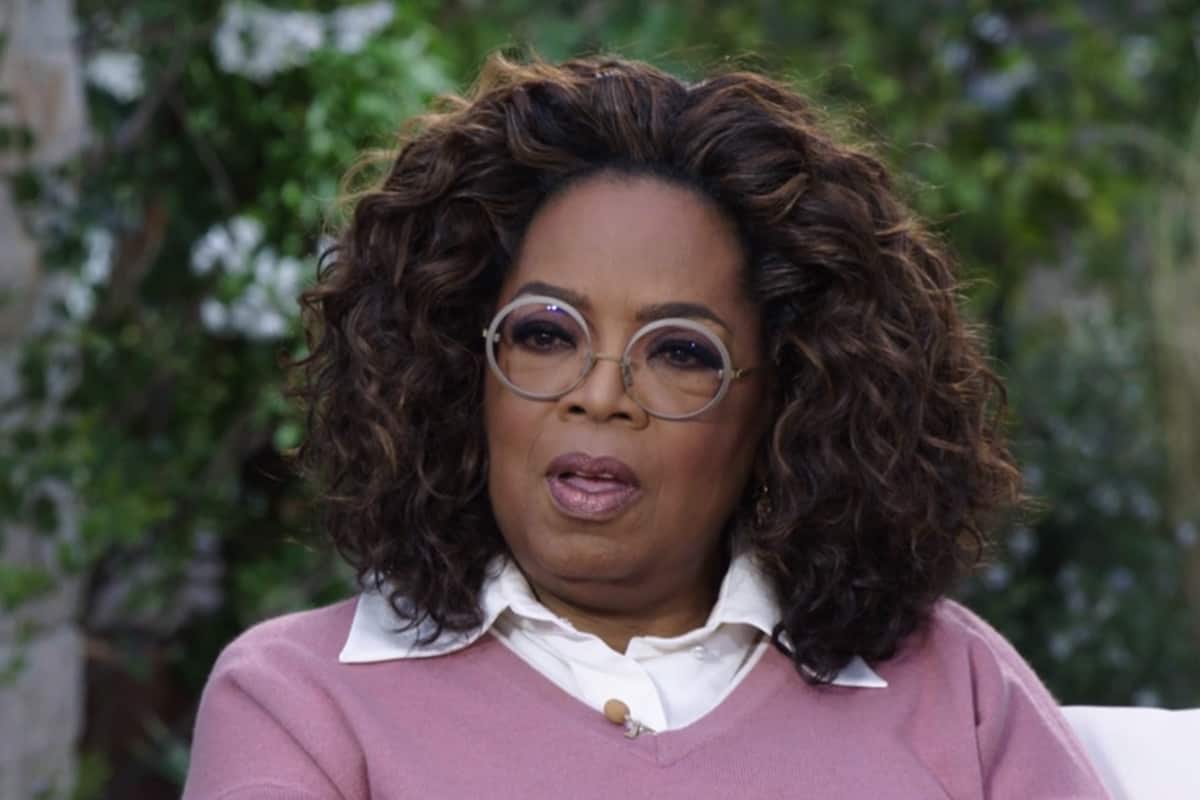 A politician has apologised for a racist joke against Oprah Winfrey during the Megxit interview – saying she looked like ‘Ian Wright dressed up as Mrs Doubtfire’.

Lindsay Ash made the offensive remark online about the talk-show host’s appearance on the famous chat.

Deputy Ash, assistant treasury minister on the Channel Island of Jersey, has apologised – but described the incident as a ‘bit of a storm in a teacup’.

He tweeted on Monday, March 8: “‘This Harry and Meghan interview seems to have caused a bit of a furore, what baffles me is why Ian Wright dressed up as Mrs Doubtfire to do it’.

He later said: “I apologise to anybody who was offended by it.”

He wrote: “It will amuse some and offend those who wish to find it offensive.

“I am not a career politician and will not merely walk a populist line to appease as many as often as possible. To quote the song, ‘I am what I am’.”

“Racist, sexist and misogynistic, and this guy’s assistant minister in two departments.”

Andrew Wicks added: “Why would you mock anyone for their looks? Reprehensible from anyone but you’re a government minister.”

And Lee Carpenter said: “International women’s day and you decide to mock a woman for her looks. Nice.”

Deputy Ash replied to a few comments, including the last one, to which he wrote: “I would have mocked a man for his looks as well.”