Mr Johnson has repeatedly spoken about the prospect of a bridge, even though experts have warned the depth of the Irish Sea and the presence of dumped munitions would cause problems. 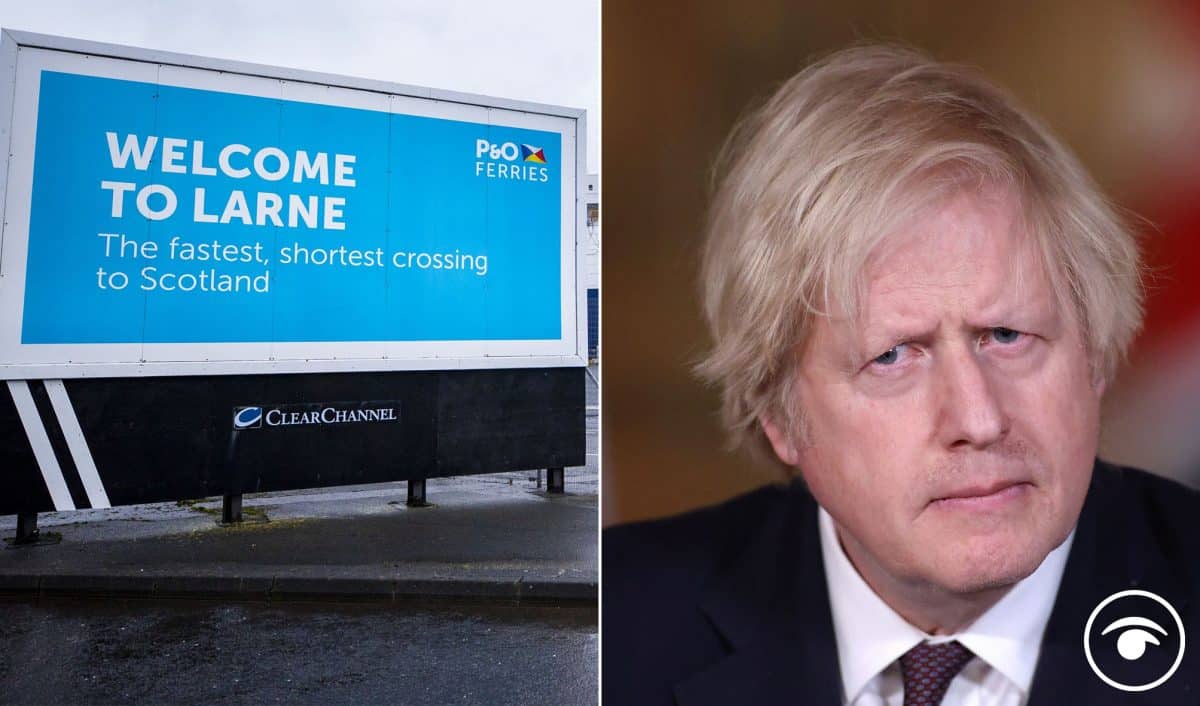 UK Government plans for a bridge or tunnel between Scotland and Northern Ireland are not a priority for ministers in Edinburgh or Belfast, Holyrood’s Transport Secretary has said.

Michael Matheson instead branded the prospect of a fixed crossing between the two nations as “nothing more than a vanity project” for Prime Minister Boris Johnson.

He said the Scottish Government already has its own “robust process” for considering future transport infrastructure projects, and he claimed Westminster’s Union Connectivity Review is “a systematic attack on the Scottish Parliament’s powers – a power-grab that fundamentally undermines devolution”.

His comments came after Network Rail chairman Sir Peter Hendy, who is heading the review, said further work is required on the possibility of a “fixed link” across the Irish Sea.

Sir Peter has commissioned two engineering professors to lead a study into the feasibility of a bridge or tunnel between Northern Ireland and Scotland, outlining its cost, timescale and the work involved.

Mr Johnson has repeatedly spoken about the prospect of a bridge, even though experts have warned the depth of the Irish Sea and the presence of dumped munitions would cause problems.

As we Build Back Better from the pandemic, it’s vital we have the right transport connections to link communities across the UK. So I'm delighted to announce initial funding to start levelling up all corners of our great Union. pic.twitter.com/QQMSWYDDI5

The scheme could cost a reported £20 billion, although the Prime Minister has previously said it would “only cost about £15 billion”.

“It’s in my interest to have good transport connectivity with other parts of the UK. But it has to be taken forward in a planned, managed basis, recognising the distinctive nature of the decision-making process in Scotland, as it is in England, Wales and Northern Ireland, rather than it being dictated by ministers in London, who are very remote from our communities and don’t understand the nature of those communities.”

He told BBC Radio Scotland: “Quite rightly, transport has been an individual matter for the governments in England, Scotland, Wales, Northern Ireland, and that’s fine.

“The only problem is because of that, no-one is really looking at how the different parts of the United Kingdom connect together.