Dennis King and an accomplice groomed and abused dozens of boys in Essex in 1989 - while he worked with the police as an informant. 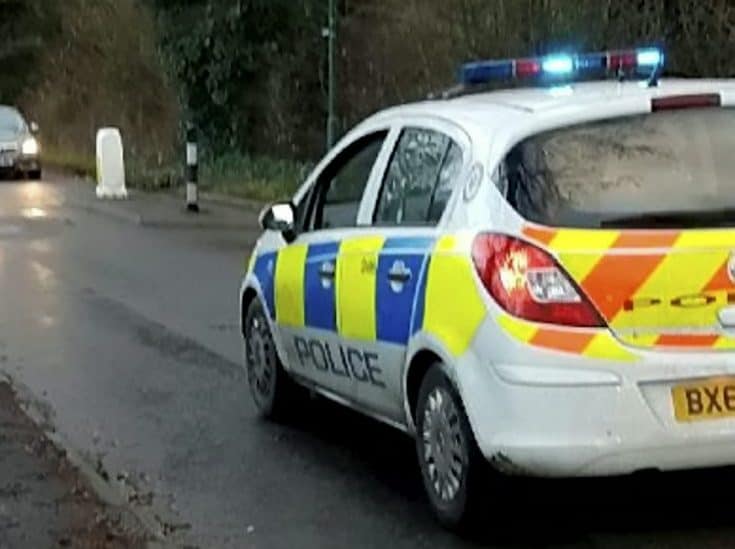 A notorious paedophile who ran a Rotherham-style child sex ring was working for the police, newly unearthed documents reveal.

A senior officer blocked an investigation into the paedophile predator who ran the child sex ring from Southend, Essex as he was a police supergrass.

Dennis King and an accomplice groomed and abused dozens of boys in Essex in 1989 – while he worked with the police as an informant.

Minutes of a meetings between a charity worker and a police officer investigating claims the now-dead paedophile was abusing girls in 1993 revealed there was a ‘conspiracy’ to block the probe.

In 1990 King faced a maximum term of life sentence as one of two ’leaders’ of the ’massive’ ring, which abused ’dozens’ of boys.

King and Tanner, groomed the boys, abused them, then transported them around Essex and beyond to be drugged and abused by other paedophiles, at times on camera.

But on the day of the trial, prosecutors offered King and Tanner a plea deal. The buggery charges were reduced to ’attempted’ and the conspiracy charge left to lie on file. Defence lawyers blamed the victims, some as young as 10 for instigating their own abuse.

King was jailed for four years –  three years less than his 1966 sentence for one incident of abuse of two boys for systematic abuse of dozens of children. Tanner got just three. No other men involved in the ring were prosecuted.

The duo, having already spent a year on remand, were soon released and King went on to abuse more children and receive lenient sentences for more than two decades after moving to Peterborough, Cambridgeshire.

He died of an AIDS-related illness on November 30 last year, raising the question of how many of his young victims he may have infected.

Child protection workers were furious when he got just four years in jail after he was arrested and charged with running the ring in Shoebury, Essex, in 1989.

But a police officer admitted to a charity worker in an on-the-record meeting that King was a ’registered informant’, minutes revealed.

King was back under investigation for offences against young girls by 1993.

A Children’s Society worker representing some of the girls met with police officer Bob Fugl, who had worked the Shoebury Sex Ring case and was now assigned to the new King probe in June of that year.

Minutes from that meeting – typed up and mailed to a Children’s Society manager – stated King was under police surveillance but a senior officer was ’blocking investigation’, saying he ’did not think King was important enough to resource’.

The notes state: “We talked around motives and concluded it could be conspiracy, although incompetence and attitude were factors.”

The document then says Fugl – now dead – admitted to the charity worker that King was a ’registered informant’, but claimed the relationship between police and the paedophile had ’no bearing on apparent police inaction’ over his offending.

It is not known who police were asking King to inform about.

In August 1993, the charity worker again met with Fugl, where the cop said the investigation into King had been scaled down, leaving him to work the case alone.

Meanwhile, King had suddenly relocated to Lincoln amidst the new probe and moved in with a county councillor.

The charity worker again sent notes to a manager and requested a meeting to discuss ’what appears to be inaction and incompetence on the part of the statutory authorities’.

Essex Police said it would not comment on the use of Dennis King as a grass, owing to national legislation governing police use of ’covert human intelligence sources’.

But a spokesman said: “We robustly investigate all information received in connection with crimes committed in the present and the past and we will continue to do so.

“If you have been a victim of sexual abuse, contact Essex Police.”