The RSPCA rescued over 200 animals from Hurst farm on Wednesday Morning in one of the largest cases of animal abuse they have ever seen . 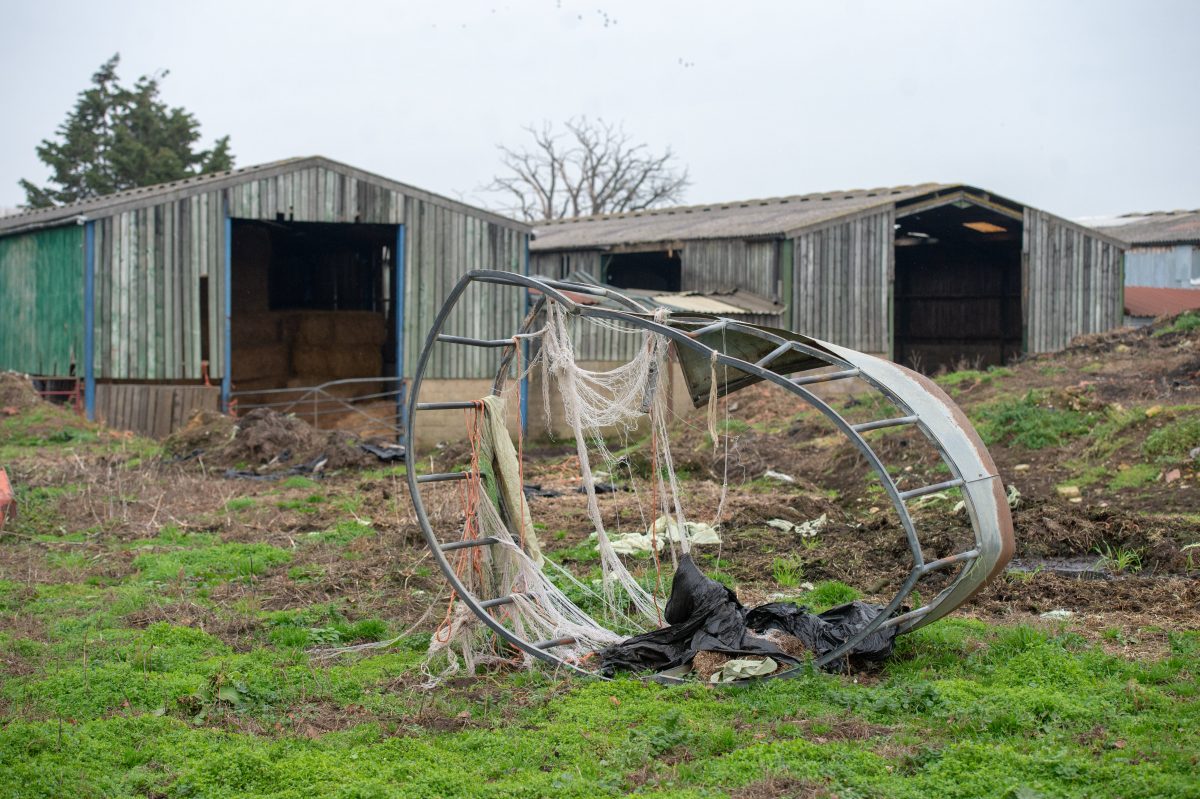 A fire has broken out at a farm just days after the RSPCA removed over 200 animals from there – including 123 horses and even an alpaca following concerns over their care.

The RSPCA removed over 200 animals from the farm on Wednesday Morning – one of the largest numbers of animals the organisation has ever had to take.

A fire started in a heavy goods vehicle on the farm, in Ripley, Surrey, after the animal welfare concern raid.

Emergency services attended the fire at the farm in the early hours of the morning, but no animals are currently being kept at the farm.

A huge number and variety of animals were removed during a multi agency raid on the farm including 123 horses, 59 dogs, eight donkeys, Alpacas, goats, chickens, one duck and one cat who are now in the care of the RSPCA.

Two horses and one goat had to be put down on the day of the raid when they were found collapsed on the site.

The rest of the animals are currently in charity care. 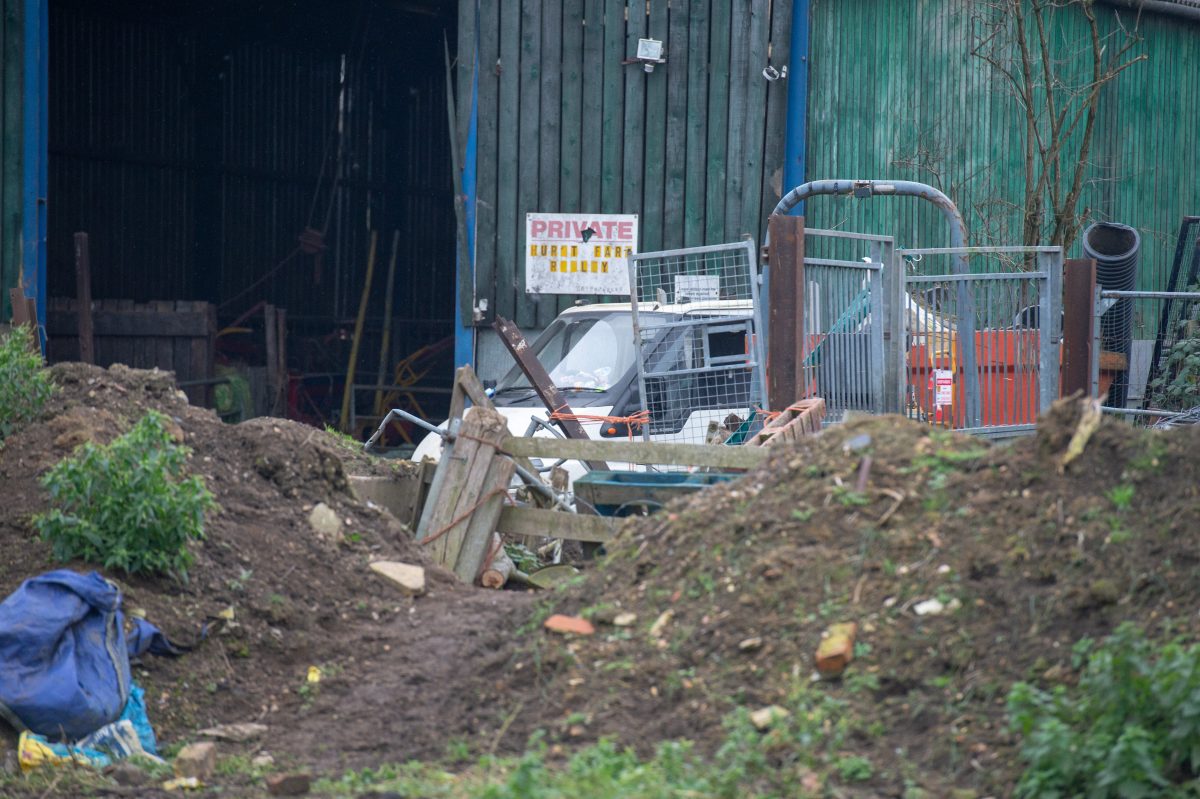 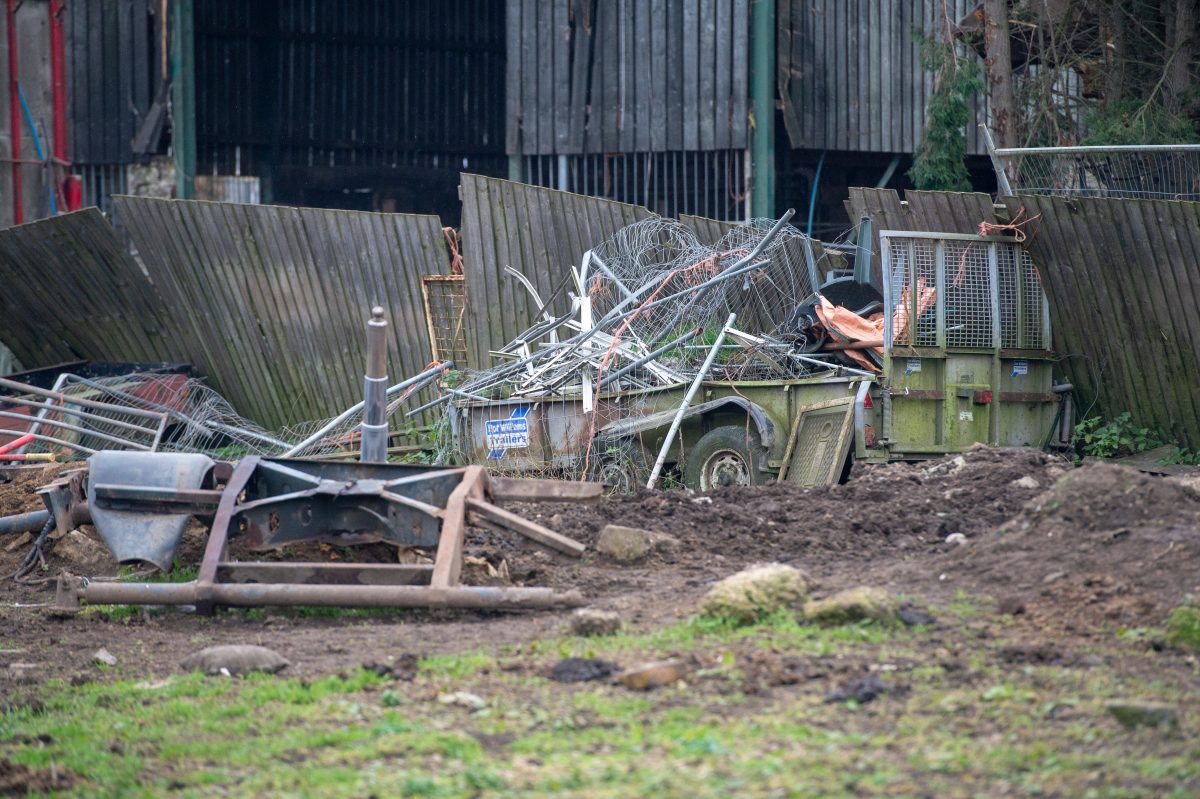 An investigation is ongoing with the RSPCA unable to share details of the conditions on the farm.

A spokesman said: “This is one of the largest numbers of animals removed as part of an investigation.

“Concerned members of the public reported the conditions at the farm to us.”

They are looking into whether the farm animals were a personal collection that had spun out of control or a commercial venture gone wrong. 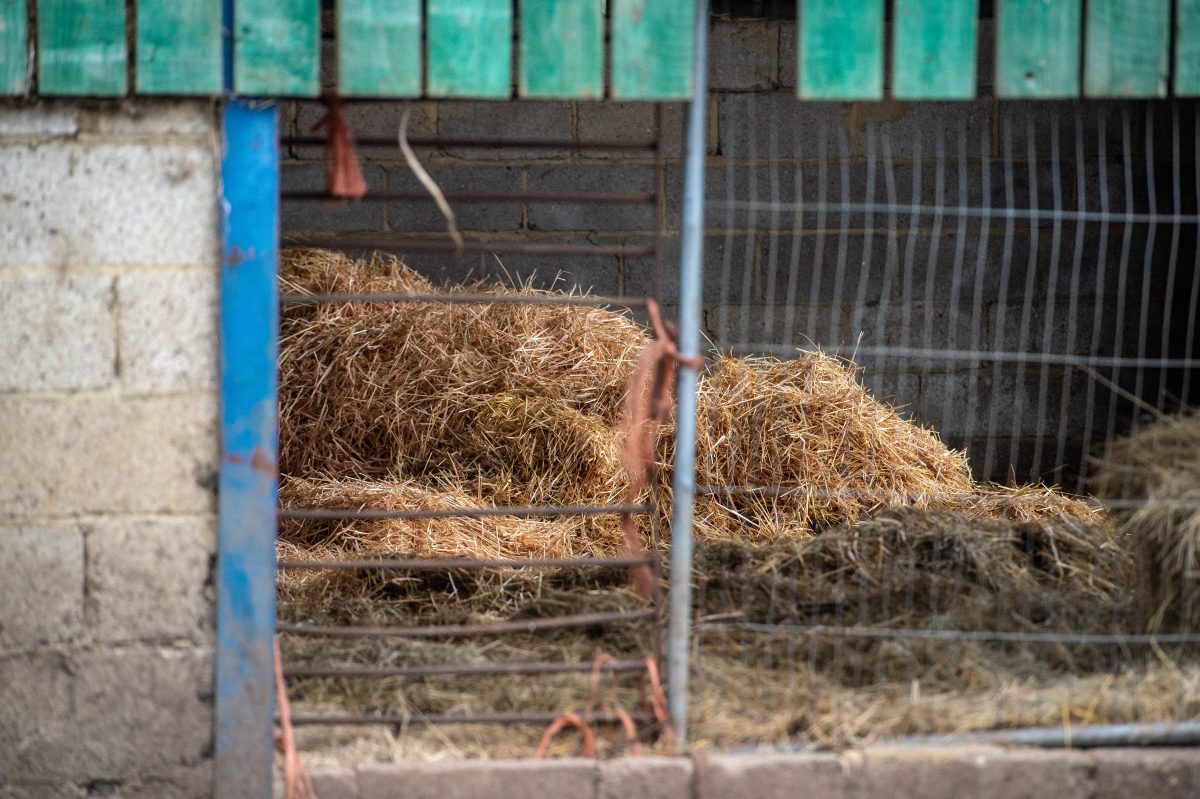 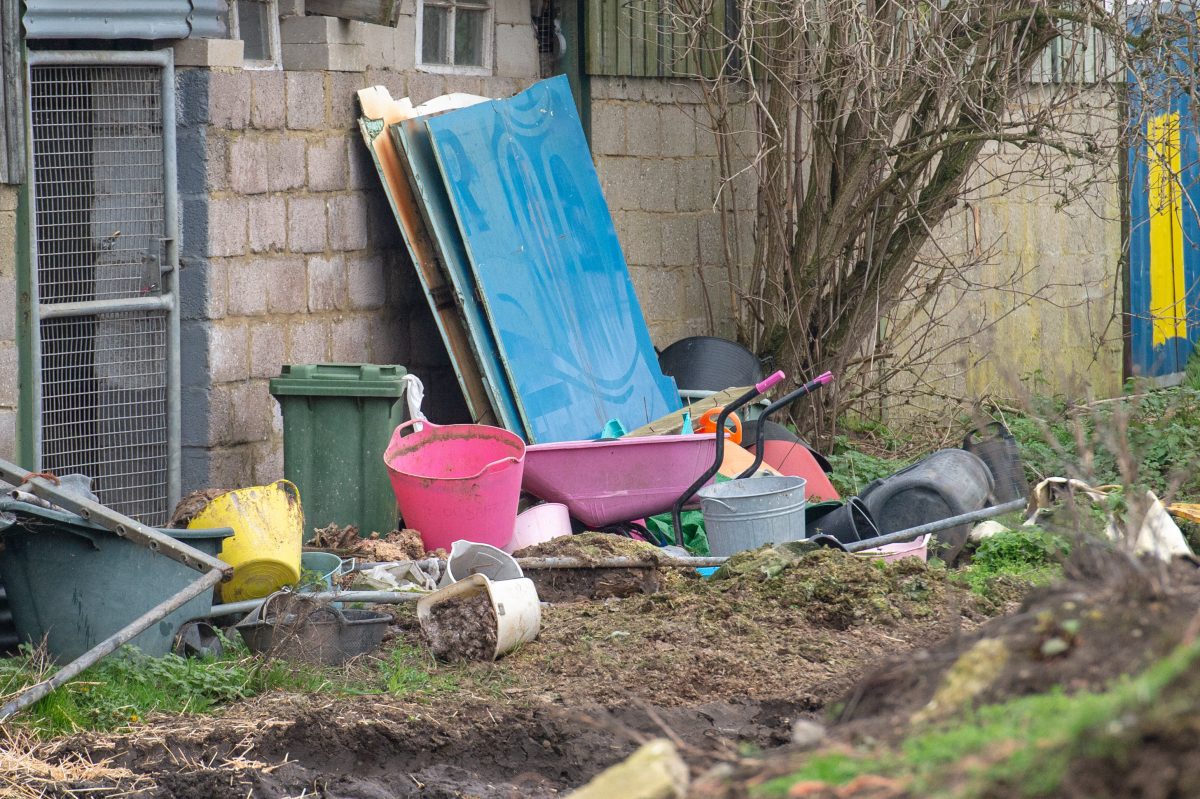 It is believed that one individual has been taken in for questioning but no arrests have been made.

At least seven horse boxes were used to help with the rescue.

The RSPCA worked with the Surrey Police to execute a warrant at the farm under the Animal Welfare Act .

Surrey Police and Trading Standards attended the raid to assist the RSPCA along with many other charities including Bransby Horses, Redwings, the Horse Trust, the Donkey Sanctuary, World Horse Welfare, Dogs Trust.

Many vets offered their services to treat animals from the farm.