By Nigel O’Mara Nigel O’Mara is a veteran campaigner for child abuse survivors. He has waived his right to anonymity as a core participant in the Independent Inquiry into Child Sexual Abuse. Please imagine the scene…. even though it’s not nice… your child is abused in school by a teacher. Other teachers see that something […]

by Guest Contributor
in Must Reads, Opinion, Trending 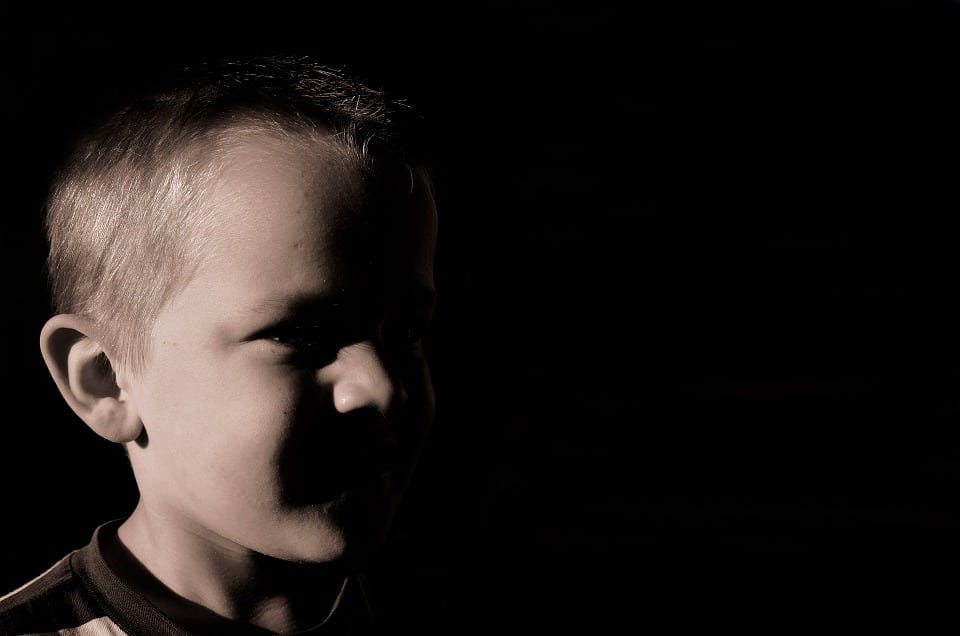 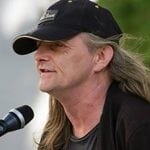 Please imagine the scene…. even though it’s not nice… your child is abused in school by a teacher. Other teachers see that something is wrong. They notice the signs, perhaps your child has even told them that they have been sexually abused.

Try to imagine how your child would feel: they did what you said they should do and told someone in a position of trust, who did nothing.

Then when you find out everybody knew, what can you do?

Nothing is the answer.

No crime has been committed, no law broken.

I think most right minded people would find this disturbing but it’s the awful truth of how it is for child victims of sexual abuse.

If they tell a teacher, the teacher and the organisation are under no legal obligation to report that abuse or to put measures in to prevent further abuse.

If they tell a social worker or complain to an organisation which has a duty of care, none of them are compelled by law to report the abuse as we do not have mandatory reporting in the UK.

This has led to the continued abuse of many children in various settings. In its recent findings the IICSA has stated time after time that abuse was known about and was ignored by professionals or supposed carers, who were in loco parentis in various forms.

From these and other reports it has been shown that this includes social workers, teachers, sports organisations, charitable organisations, and foreign aid workers/organisations, to name just some of the settings.

It should be made a criminal offense to not report a sexual crime which you are aware has been committed against a child in your care, if that child has disclosed it to you or if you have reasonable grounds to believe that a child has been sexually abused.

We must not allow this situation to continue as it is, whereby people can turn a blind eye to child abuse for the sake of the reputation of their organisation.

Time and time again we have seen organisations, when presented with a disclosure of abuse, close ranks to protect the oranisations reputation, rather than challenge the abuse. This practice has not been limited to one sort of organisation. From Aid workers for charities and Catholic churh schools, hospitals to local authorities, all have been shown at one time or other to have acted this way.

It’s one of the reasons why we have such a backlog of historic abuse cases which are now being dealt with. Failure to act in the interests of the child has led to this situation and only by making it a requirement to act can we be sure that this will not be repeated in the future.

In the report on the Catholic Church investigation at the IICSA which was released last week, IICSA stated in its conclusion:

“Both Ampleforth and Downside prioritised the monks and their own reputations over the protection of children, manoeuvring  monks away from the schools in order to avoid scandal.

“The known risk of child sexual abuse was thus transferred to other locations. Those who received them would sometimes not be adequately informed of the risk, with the result that constraints on access to children were not fully enforced.

“Downside, in particular, tried to pave the way for the return of abusive monks, such as Nicholas White, when the boys who might have known the monk in question had left.”

In its recent interim report the IICSA stated:

“Perpetrators in professions or positions of trust may use their authority and position to create opportunities to be alone with children and to shield themselves from suspicion. They know that their reputation and authority can be used to deflect and discredit accusations if concerns are raised.”

Can this really be allowed to continue?

Should child rapists really feel safe in the knowledge that their organisation will do its best to hide any allegations of abuse and that they will probably get away with it?

Surely the time has come for a change. It must be time for all people working with children to be focussed on how to prevent abuse.

It must be time for a new way of working so that anyone who is interested in abusing children is fearful of getting caught and they should know that neither their employer nor their union will be there to protect them from their crimes.

Voluntary codes of practice are no substitute for legislation which makes it an offence to knowingly ignore abuse.

Given the myriad of sexual abuse scandal that has been reported in recent years it beggars belief that these things have not been addressed yet.

From churches to sports clubs, hospitals to care homes, throughout all activities, organisations and individuals have failed to rise to the challenge of protecting children when they are faced with a disclosure of child sexual abuse.

It has made no difference whether the organisation was a public body, a hospital, a business, a voluntary orgainsation or a charity, they have all put their reputation before the protection of children.

We need change and we need it fast. The longer we put off making real change by legislation, more cases will come to light and more children will be at risk. I beleive most people would be surprised that this is not already a madatory requirement.

IICSA will be holding seminars on this issue in the coming year and will be publishing reccomendations eventually.

We need the government to take real action to protect children now.