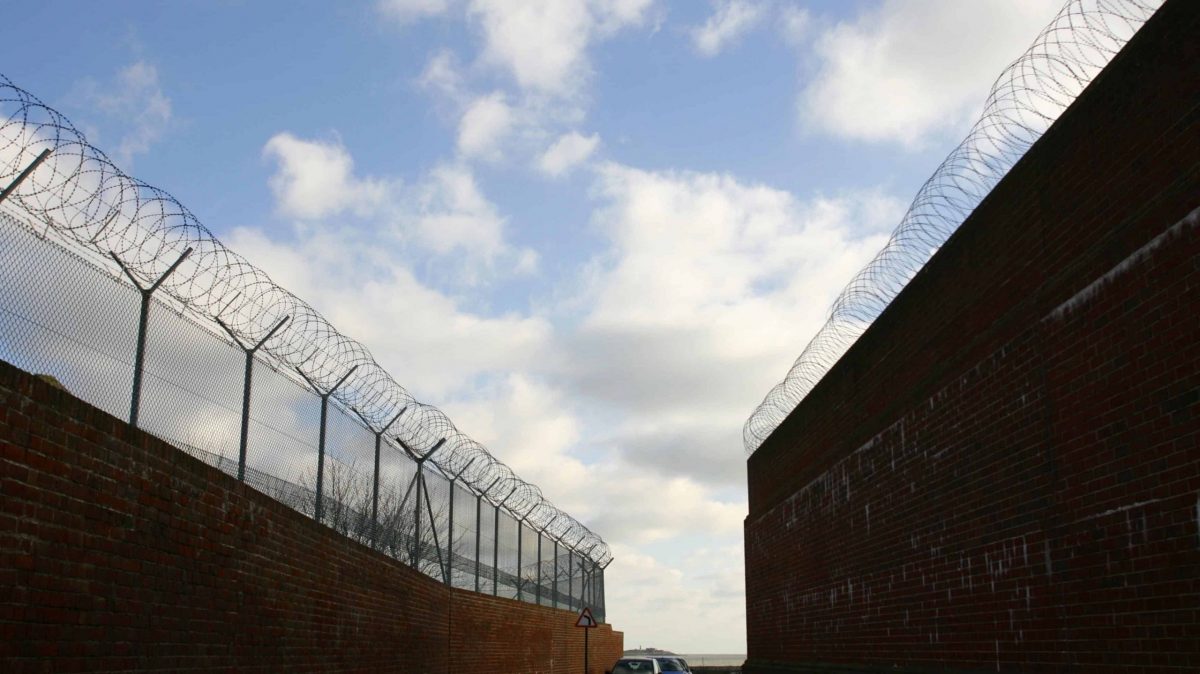 Less than half of the people held in immigration detention centres last year were deported afterwards, according to a damning report, which also found many had spent years pointlessly detained with public money.

Of the 25,487 people who left detention in 2018, only 44% were returned from the UK to another country, the findings by Independent Monitoring Boards (IMBs) said.

Some 40% were granted bail by the Home Office, while other cases were handled by an immigration judge.

At Yarl’s Wood in Bedford, 63% of the women detained were released rather than removed, the report said.

IMBs are made up of volunteers appointed by justice ministers to scrutinise prison and detention centre conditions.

The report also said too many “vulnerable people” were detained during the year, including those with pre-existing mental health problems which “sharply deteriorated” in detention, adding: “The indefinite nature of detention also caused great distress.”

People are detained indefinitely for years, then released

The boards raised concerns over excess use of restraints, saying: “At one point, over 90% of detainees from one centre were handcuffed for external appointments; after the IMB raised concerns, this significantly reduced.

“The use of waist restraint belts (belts with handcuffs attached) on removal charter flights has also reduced following IMB concerns, but the report still found examples of inappropriate use and a lack of continuous risk assessment or oversight.”

– Some people were spending years being held at detention centres. At the centre in Heathrow, four men were released on bail in 2018 after one had been held for four-and-a-half years while the other three were held for over two years each.

– At Campsfield House near Oxford, the longest-serving detainee had been held for over two years, 763 days, with five other men each spending an average of 584 days in detention.

– At Tinsley House by Gatwick Airport, a man was detained for 11 months “despite being recognised as higher risk after a doctor had raised concerns under Home Office procedures that he could be a victim of torture. He self-harmed and was under constant supervision multiple times”.

– At Yarl’s Wood, a young man with epilepsy and a learning disability, whose health deteriorated as a result of the trauma and uncertainty of detention, was released after concerns were raised.

– At Morton Hall in Lincolnshire, there were 217 acts of self-harm, with a number of “prolific self-harmers” amongst the detainees, particularly in the second half of the year.

– Across just three centres – Yarl’s Wood, Heathrow and Brook House by Gatwick Airport – 25 people were sectioned under the Mental Health Act during 2018.

But the report also said the number of people in detention decreased after the Windrush scandal, there were fewer examples of people being held for excessive periods and conditions were seen to improve.

Rudy Schulkind, research and policy co-ordinator at the organisation Bail for Immigration Detainees (BID), accused the Home Office of “frequently” failing to provide “adequate reasons” for its decisions to detain someone, adding that it should only be used “as a last resort to effect enforced removal from the UK”.

He said: “The impression given by these figures is that detention fails to achieve its stated aim in the majority of cases and is frequently used to coerce people into leaving the UK when the Home Office is in fact not in a position to enforce their removal.

“This is nothing more than pointless cruelty inflicted upon individuals who find themselves in detention when they have not committed any crime or even had their detention authorised by a court of law.”

The report also backed the findings of two parliamentary committees in urging a detention time limit to be brought in and indefinite detention to be scrapped.

James Wilson, acting director of Detention Action, welcomed the news and said politicians were “clamouring” for a 28-day time limit to be brought in, adding: “With the IMBs now joining, we hope the Government finally sees sense and implements this most basic of safeguards.”

Dame Anne Owers, national chairman of IMBs, said: “While some improvements have been made, sometimes in direct response to IMBs raising concerns, there are still serious concerns about the use and effect of immigration detention.

“Procedures for recognising and responding to vulnerability were not working consistently, and we will be continuing to monitor this over the coming year.”

A Home Office spokeswoman said: “Detention is an important part of the immigration system – but it must be fair, dignified and protect the most vulnerable.

“We have made significant improvements to our approach in recent years, but remain committed to going further.

“We continue to explore alternatives to detention, increase transparency around immigration detention, further improve the support available for vulnerable detainees and initiate a new drive on detainee dignity.”