Ian Lavery, Labour MP for Wansbeck, described the 1 per cent rise as “incredibly insulting” at the time. 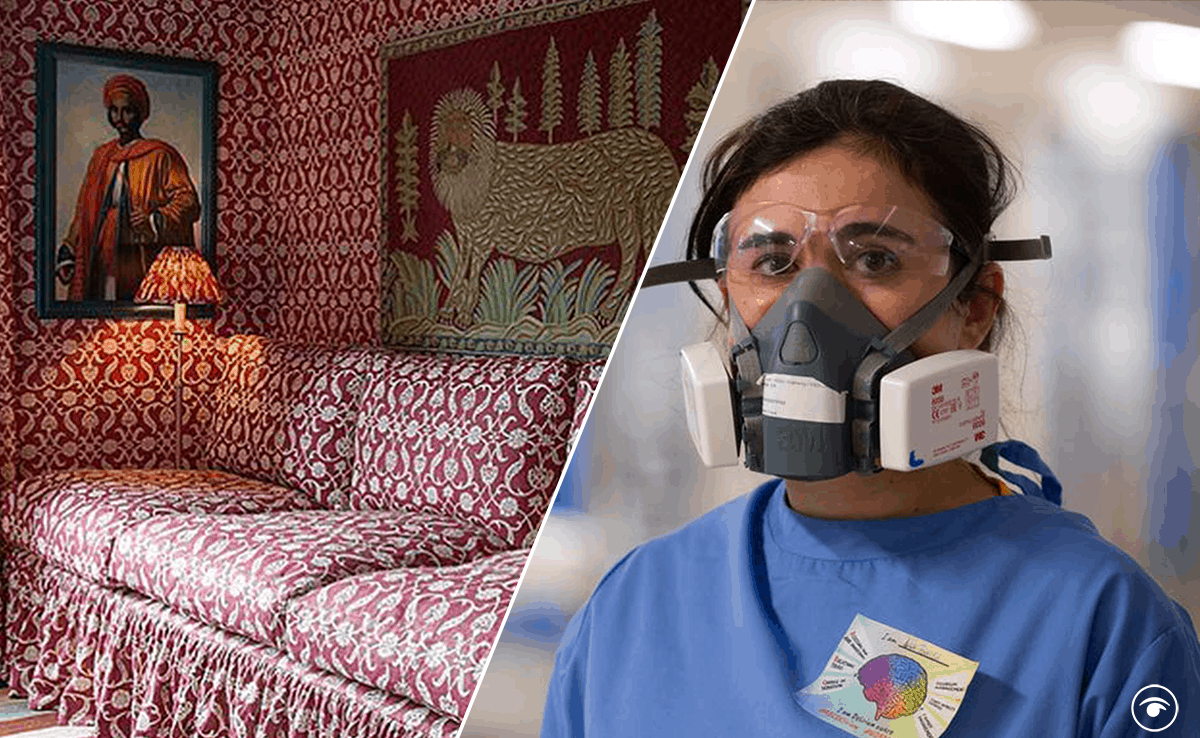 NHS nurses will receive a pay increase worth less than half a roll of Downing Street wallpaper this year – despite their heroics in guiding the country through a deadly pandemic.

According to reports in the papers this week Boris Johnson and his partner Carrie Symonds splashed out up to £200,000 on a refurbishment of their flat.

Sir Keir Starmer has called on the PM to reveal “who paid for it in the first place” after the Electoral Commission launched a formal investigation into the matter.