The independent agency which oversees and regulates party and election finance said there are “reasonable grounds” to suggest an offence had been caused. 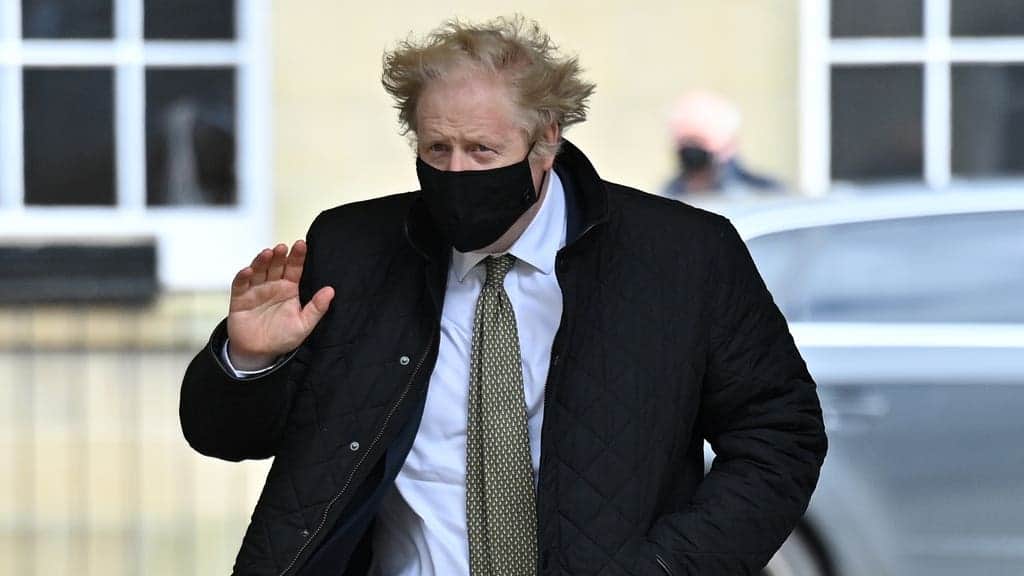 In a statement released on Wednesday morning, the independent agency which oversees and regulates party and election finance said there are “reasonable grounds” to suggest an offence had been caused.

“We have been in contact with the Conservative party since late March and have conducted an assessment of the information they have provided for us,” the statement said.

“We are now satisfied that there are reasonable grounds to suspect that an offence or offences may have occurred. We will therefore continue this work as a formal investigation to establish whether this is the case.

“The investigation will determine whether any transactions relating to the works at 11 Downing Street fall within the regime regulated by the Commission and whether such funding was reported as required.

“We will provide an update once the investigation is complete. We will not be commenting further until that point.”

Statement from the Electoral Commission on Number 11 flat ? pic.twitter.com/2QeBMDG5uA

Johnson is preparing to be grilled by MPs as he battles allegations over the funding of the refurbishments to his flat, and alleged remarks over coronavirus lockdowns.

He will appear at Prime Minister’s Questions for the first time since former aide Dominic Cummings accused him of wanting donors to “secretly pay” for the renovations in a “possibly illegal” move.

The prime minister will face Labour leader Sir Keir Starmer on Wednesday as the Prime Minister also faces pressure over allegedly saying he would rather see “bodies pile high” than impose a third shutdown.

Downing Street has refused to say whether Johnson received an initial loan from the Conservative Party to cover renovations to his residence in No 11.

Labour has accused him of having “lied” over the funding, and accused senior members of the government of a possible “cover-up”.