"It matters because it involves standards, rules and integrity in public office, and once those values start to erode can the public ever expect to get them back?" 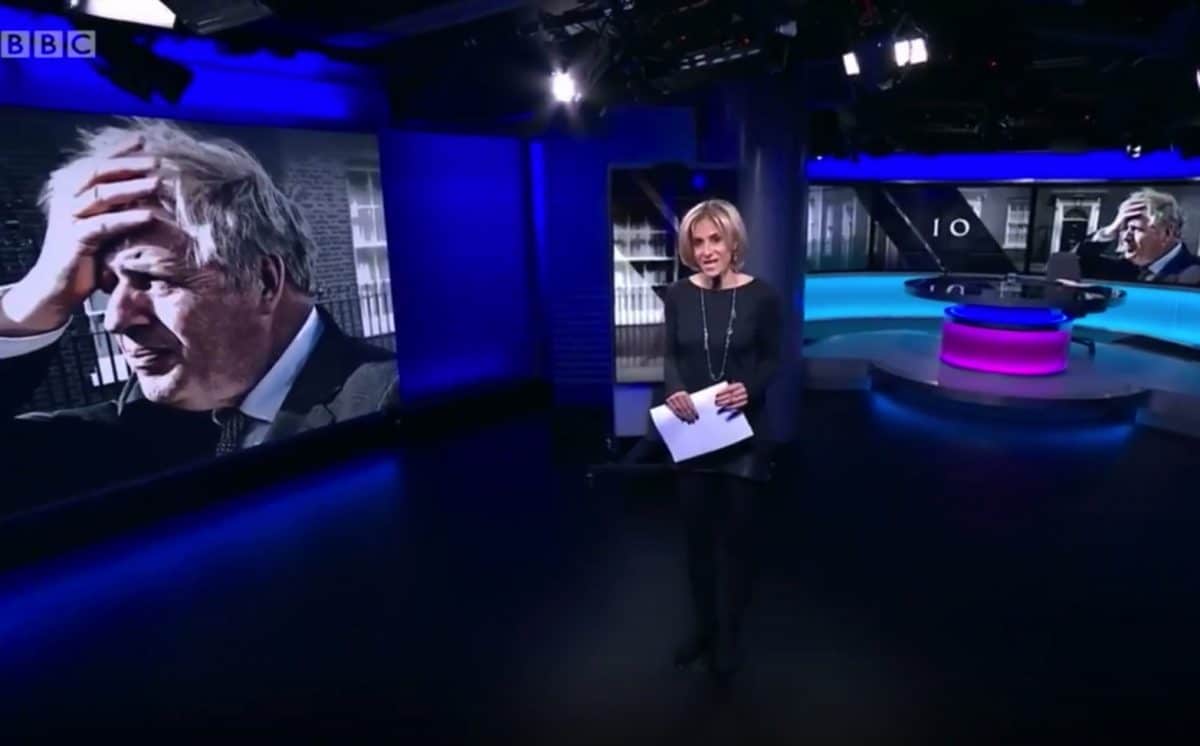 Emily Mailtis’s introduction to last night’s Newsnight has been making the rounds on social media.

The BBC presenter’s monologue delved into a scandal that has gripped Number 10 this week after it was revealed Boris Johnson and his partner Carrie Symonds splashed out up to £200,000 on a refurbishment of their flat.

Prime ministers are given an annual public grant of £30,000 to spend on the Grade I-listed property, which means the couple will have had to find £170,000 on their own.

“This is not a story about furnishings, wallpaper and mood lighting, it’s not even a story about John Lewis, it’s a story about which money changed hands to pay for them, why it has not yet been formally declared and why we still don’t know what happened.”

She concluded that this matters because it “involves standards, rules and integrity in public office, and once those values start to erode can the public ever expect to get them back?” in a clip that has gone viral this morning on social media.

It comes as Sir Keir Starmer claimed an investigation into the refurbishment of Boris Johnson’s Downing Street flat could be “over in five minutes” if he revealed “who paid for it in the first place”.

He spoke out after the Electoral Commission launched a formal investigation into the matter.

“Those investigations could be over in five minutes if the Prime Minister just answered the question, who paid for it in the first place?”

Challenged by the Labour leader over the issue at Prime Minister’s Questions on Wednesday, Mr Johnson said he “personally” paid for the renovations, but refused to answer whether he received an initial loan from the Tory party.