She said Johnson needs "decent furnishings", in comments that have been widely mocked on social media. 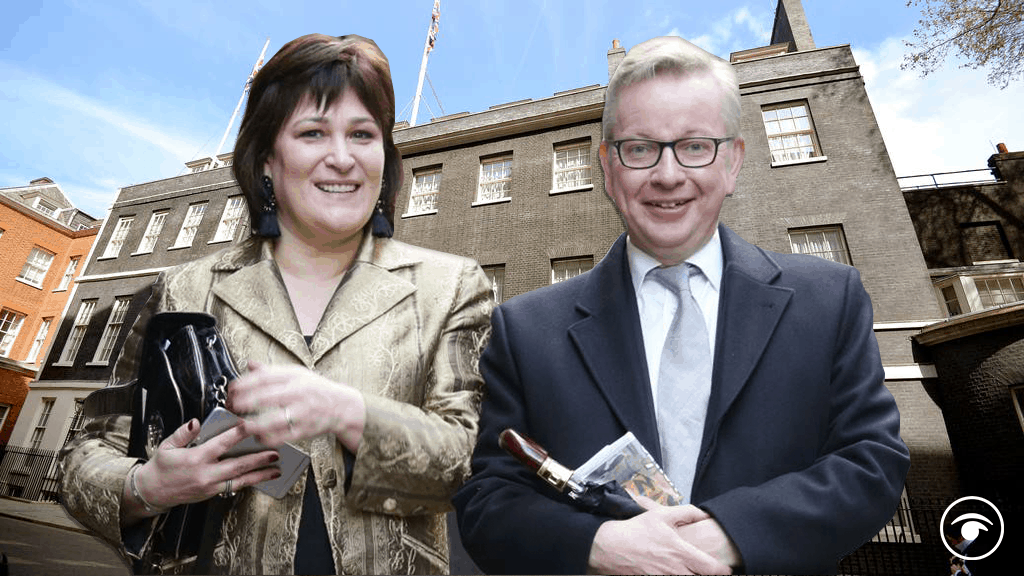 Sarah Vine says the prime minister “can’t be expected to live in a skip” as the debate over his flat refurbishment intensifies.

Boris Johnson will face MPs in the Commons as he battles accusations from Labour that he lied over who paid for renovations to his Downing Street flat.

He will appear at Prime Minister’s Questions for the first time since his ex-adviser accused him of planning for donors to “secretly pay” for the work.

According to reports the refurb is thought to have cost as much as £200,000 thanks to Carrie Symond’s hiring of eco designer Lulu Lytle.

Prime ministers are given an annual public grant of £30,000 to spend on the Grade I-listed property.

But according to Michael Gove’s wife, Sarah Vine, the costs are entirely justified.

Speaking on Today she said the prime minister “can’t be expected to live in a skip” and if he wants “a pink rather than a green sofa that’s fair enough”.

She also said Johnson needs “decent furnishings”, in comments which have been widely mocked on social media.

A John Lewis furnished flat is now living in a skip apparently https://t.co/nya8KfWkBG

I see Sarah Vine’s being her stubborn best: “The prime minister can’t be expected to live in a skip”

He has overspent that by an estimated £170,000 – on a flat. Sarah Vine’s words show that this government’s players inhabit another world. It’s a ‘let them eat cake’ moment. https://t.co/lGpq6VnXrg

I wondered how long it would take for this argument to surface. Let me take the Prime Minister and Sarah Vine to see some families with kids living in B&Bs and mouldy bedsits – as a direct result of Tory policies – so that they can see what life is like in the real world. https://t.co/XiaCa5ERRa

….a year ago, he failed to turn up to 5 Cobr meetings about the pandemic

Related: PM said he would rather let Covid ‘rip’ than lock down, in latest allegation