It comes as Priti Patel was recently accused of a 'glaring and flagrant' breach of the Ministerial Code after she lobbied a fellow minister on behalf of a healthcare firm trying to seal a £20million deal for PPE. 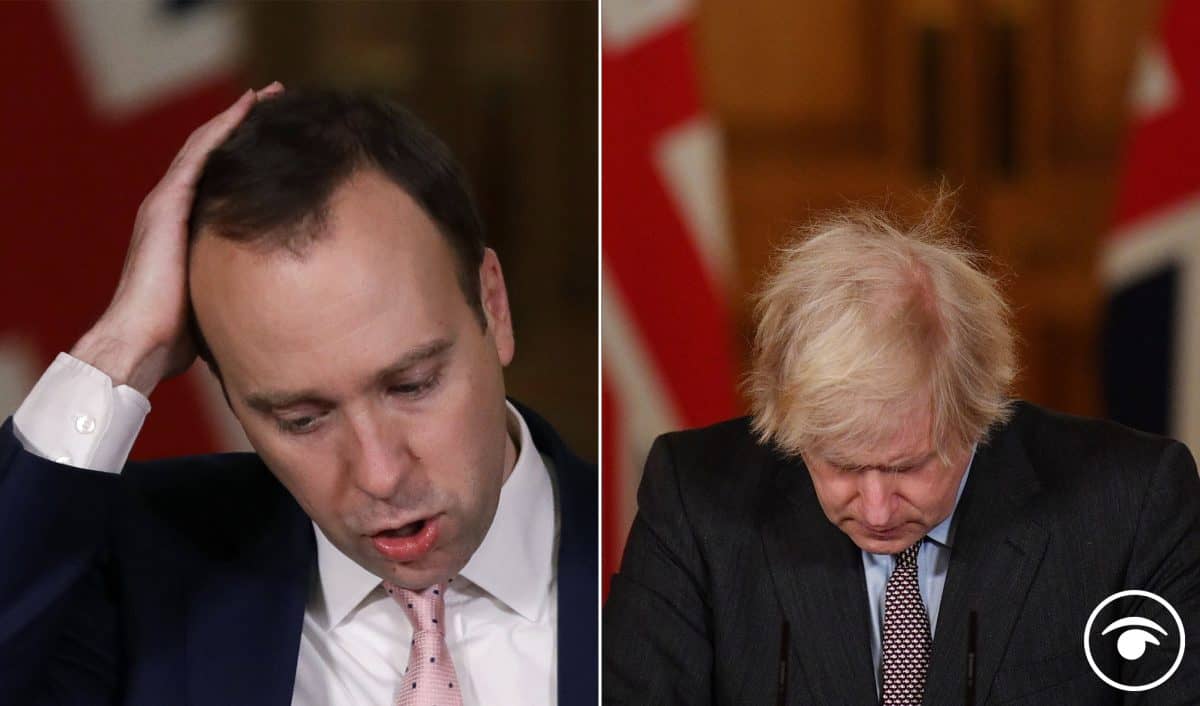 The estimated cost of the Government’s response to the coronavirus pandemic has risen to an “eye-watering” £372 billion, a government watchdog has said.

Also Priti Patel has been accused of a “glaring and flagrant” breach of the Ministerial Code, after it emerged she lobbied a fellow minister on behalf of a healthcare firm trying to secure a £20 million PPE deal.

The National Audit Office (NAO) said the cost had risen by more than £100 billion since its last report in January this year.

Chairwoman of the Public Accounts Committee (PAC) Meg Hillier said it showed how public accountability “has never been more important”.

It includes £26 billion worth of guaranteed loans which are expected to be written off.

Support for businesses such as the Coronavirus Job Retention Scheme and the Bounce Back Loan Scheme had the highest estimated cost, at £151 billion.

This was followed by help for the health and social care sector at £97 billion.

Programmes such as the Self Employment Support Scheme, under help for individuals, came to £55 billion.

And there was an additional £65 billion estimated to be spent on support for other public services and emergency responses.

Labour MP Ms Hillier added: “Government expects to spend an eye-watering £372 billion in response to the pandemic, and public accountability has never been more important.

“The NAO’s cost-tracker tool is vital as the primary public data source on Covid spending across government.

“With such huge sums going out the door, and government guaranteeing loans worth over £90 billion, government faces a long road to recovery ahead.”