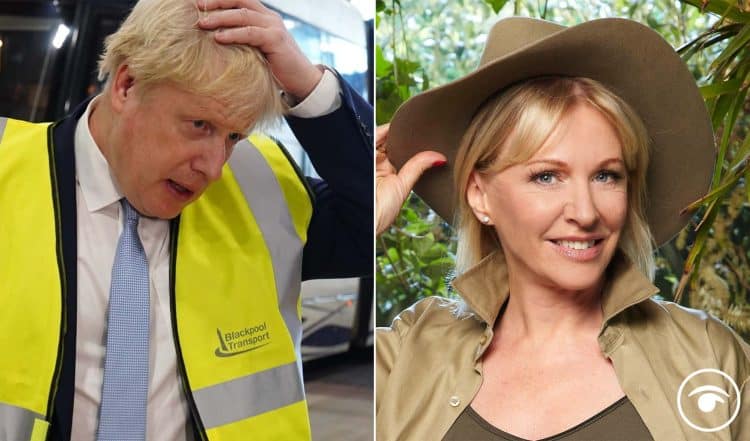 Cabinet Minister Nadine Dorries has admitted Tory preparations for the pandemic were “inadequate” as she tried to attack a top critic of Boris Johnson.

She also appeared on Sky News to defend the PM.

But it was a Twiter spat with Jeremy Hunt that really got people talking.

Mr Hunt publically told the nation he wants Boris Johnson out of Number 10.

It began with Hunt tweeting: “Anyone who believes our country is stronger, fairer & more prosperous when led by Conservatives should reflect that the consequence of not changing will be to hand the country to others who do not share those values. Today’s decision is change or lose. I will be voting for change.”

Shadow Health Secretary Wes Streeting seized on her comments as a “damning indictment” of botched planning ahead of the Covid pandemic.

He tweeted: “Conservative Cabinet minister admits that their pandemic preparation was ‘found wanting and inadequate’.

“This is a revealing admission and damning indictment of the Conservatives’ pandemic preparedness. They’re not fit to govern.”

Related: Johnson’s photoshoot on day he is trying to save skin echos Raab’s desperate pic