"For ‘cost of living talks’ read ‘sell the NHS’," tweeted one person after reading that Nadhim Zahawi was flying to America. 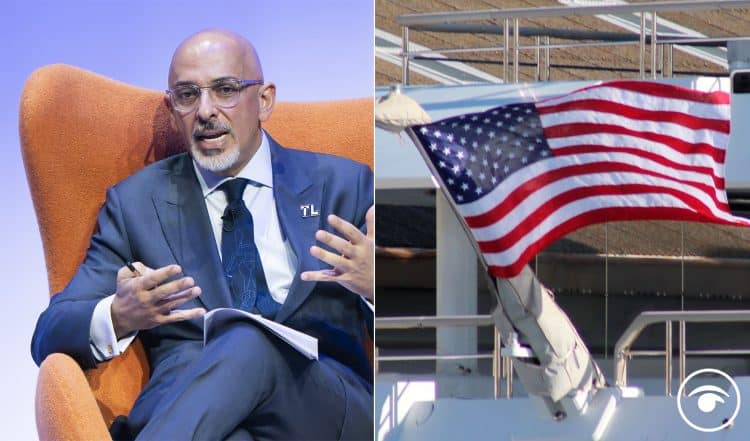 Chancellor Nadhim Zahawi is travelling to the United States this week to seek joint solutions to the cost-of-living crisis with top bankers and US government officials.

He will push for co-operation on energy security, financial services, and tackling spiralling prices and slower growth, the Treasury said.

Mr Zahawi’s trip to New York and Washington DC comes in what could be his final days at the helm of the department, as whoever emerges as Boris Johnson’s successor on September 5th is likely to install a new chancellor.

Labour has condemned the taxpayer-funded trip at a time when the Government should be “listening to people here at home”.

The Government has been accused of being missing in action amid resounding warnings that people are facing a dire winter with rocketing energy bills, while neither candidate to replace Mr Johnson has set out in full how they would help households.

James Murray, Labour’s shadow financial secretary to the Treasury, said: “Families across the country are desperately worried about the massive rise in energy bills that is on the way but we’re stuck with this do-nothing Tory Government. Now we discover the Chancellor is jetting off to an international chinwag.

“Rather than going on another junket at the taxpayers’ expense, the Chancellor should start listening to people here at home and implementing Labour’s fully funded plan to freeze energy bills.”

A lot of people were wondering if this trip really going to help solves the UK’s cost of living crisis: