Put it this way Chancellor Nadhim Zahawi has a complicated relationship with using public cash to pay for his own energy use... 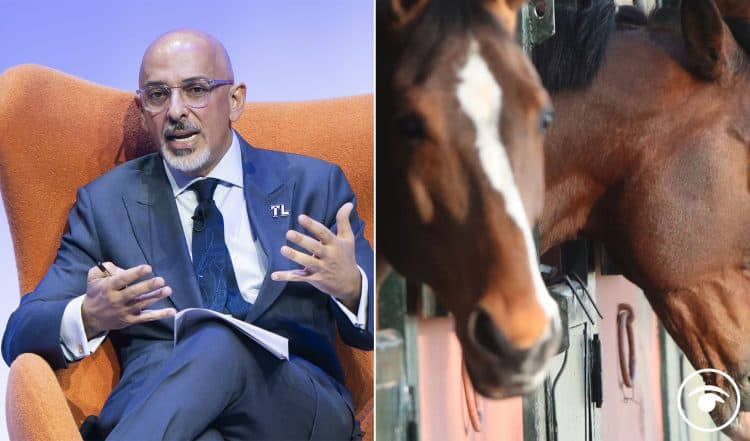 Households need to look at how they are using energy, the Chancellor suggested amid calls for urgent Government intervention to tackle soaring bills.

It comes as outgoing prime minister Boris Johnson predicted a “tough” few months ahead – but promised energy prices will eventually come down amid grim predictions about the impact the 80.06% rise in the price cap will have on millions of the poorest households across the UK.

Nadhim Zahawi, who is likely to be out of a job in the coming days if Liz Truss wins the keys to No 10, stressed on Friday that the Government is not paralysed by the Tory leadership contest and is focused on preparing options for whichever candidate emerges as the winner.

The Chancellor told broadcasters help from the Government is coming, but admitted: “We know that’s not enough. We’ve got to do more.”

Well, back in 2013 Mr Zahawi had to apologise and promised to repay part of a £5,822.27 expenses claim for his energy bills after it emerged taxpayers were paying for the electricity supply to his stables.

Nadhim Zahawi, said he was “mortified” to discover the error, which came to light after he was among politicians criticised over subsidised energy bills.

The Stratford-on-Avon MP claimed the most, with a bill totalling £5,822.27 to cover electricity and heating oil for his estate in Warwickshire.

Oh and he also got £1.3 million from a second job at an oil company while working as an MP, which he was able to keep secret thanks to a Parliamentary loophole.

The education secretary also received a final £285,000 “settlement payment” after he became a minister in 2018, The Mirror reported.

Well, what did you expect people to say?!

Still in doubt? Cold War Steve has a picture for you.

Related: Papers: ‘For heaven’s sake – DO SOMETHING’ – Fury at lack of govt action over cost of living crisis