Meanwhile, in the UK, a return ticket to Manchester from London can cost as much as £369. 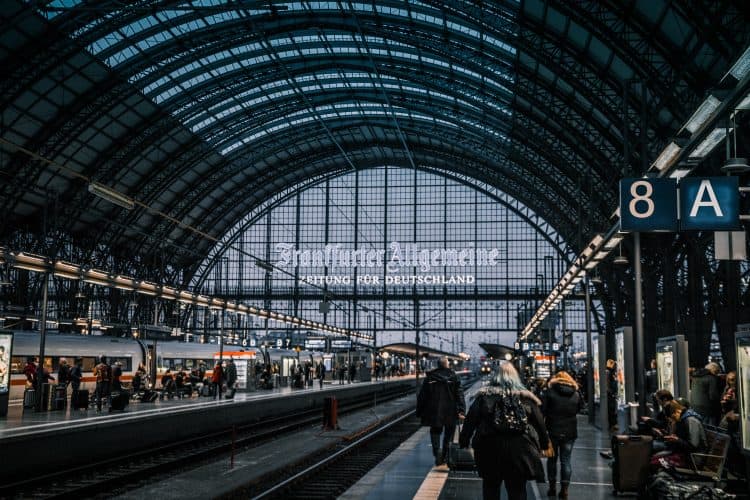 A three-month experiment to introduce nearly-free train travel in Germany reduced carbon dioxide emissions equivalent to powering about 350,000 homes for a year, it has been revealed.

The 9-euro ($9) monthly ticket, which allows nationwide travel on regional trains, subways, trams and buses, prevented 1.8 million tons of CO2 because commuters didn’t use their cars as much, according to the VDV public-transport lobby.

About 1 billion trips per month were made while the measure was in place from June through August, VDV said on Monday.

Of those trips, about 10 per cent would otherwise be usually made by car, said VDV, which surveyed 78,000 people about the ticket.

In Spain, a similar initiative has been announced to tackle the cost-of-living crisis.

The government recently announced it would make some train journeys completely free, allowing passengers to hop across Catalonia, immerse themselves in the architectural splendours of Andalucía or explore the museums and restaurants of the Basque country.

This new arrangement on Renfe routes is in addition to a policy announced last month in which the central government agreed a 30 per cent discount on all public transport, including metros, buses and trams.

Designed to encourage people to ditch their cars, the scheme proved extremely popular, with its website almost crashing when the tickets went on sale. The annual pass, priced at €1,095, works out at just €21 a week or €3 a day.

Meanwhile, in the UK, a return to Manchester from London can cost as much as £369.