"Who wouldn't lose to City Arsenal and Liverpool,Who?" asked one person after Bouremough got battered 9-0 by Liverpool. 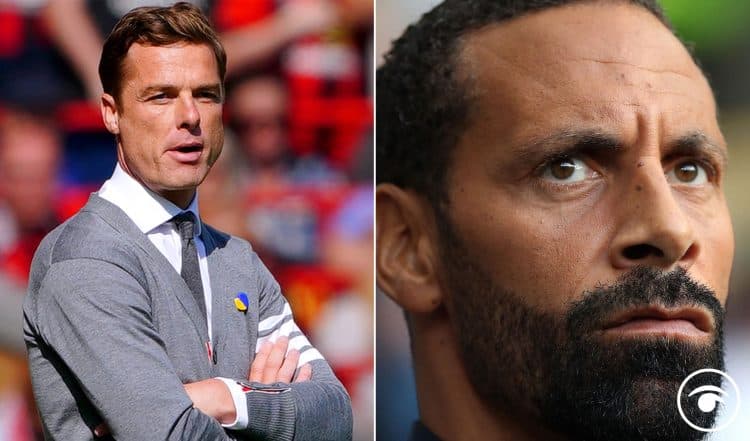 Bournemouth have sacked head coach Scott Parker just four games into the new season as owner Maxim Demin called for “respect for one another” at the club.

The Cherries were thrashed 9-0 at Liverpool on Saturday, equalling the record Premier League defeat.

Former England international Parker had led Bournemouth back to the top-flight having been appointed at the Vitality Stadium in June 2021 and they opened the current campaign with a 2-0 home win over Aston Villa.

Is this a good idea?

But was it a surprise?

This Twitter user certainly doesn’t agree with that summary.

The wording of the short Bournemouth statement announcing his departure seemingly alludes to Parker’s beliefs being behind the sacking, as opposed to three successive defeats.

“AFC Bournemouth can announce that the club has parted company with head coach Scott Parker,” it read, followed by a statement from Demin.

“I would like to place on record my gratitude to Scott and his team for their efforts during their time with us,” he said

“Our promotion back to the Premier League last season under his tenure will always be remembered as one of the most successful seasons in our history.

“However, in order for us to keep progressing as a team and a club as a whole, it is unconditional that we are aligned in our strategy to run the club sustainably. We must also show belief in and respect for one another.

“That is the approach that has brought this club so much success in recent history, and one that we will not veer from now. Our search for a new head coach will begin immediately.”